Teleformat: The Most Outstanding Non-Fiction Premieres of February

The television consultancy firm revealed to ttvnews its selection of the most outstanding non-fiction premieres of the last month around the world.

The television consultancy firm Teleformat revealed to ttvnews its selection of the 13 most outstanding non-fiction formats among the premieres of February.

The list includes shows from traditional screens such as NPO1, ITV or RTL channels, but also platforms such as Netflix, HBO Max or even Twitch itself.

There are also premieres originating in Spain and Brazil along with the United Kingdom, Germany or the USA, among others.

Here are the most outstanding non-fiction releases of February: 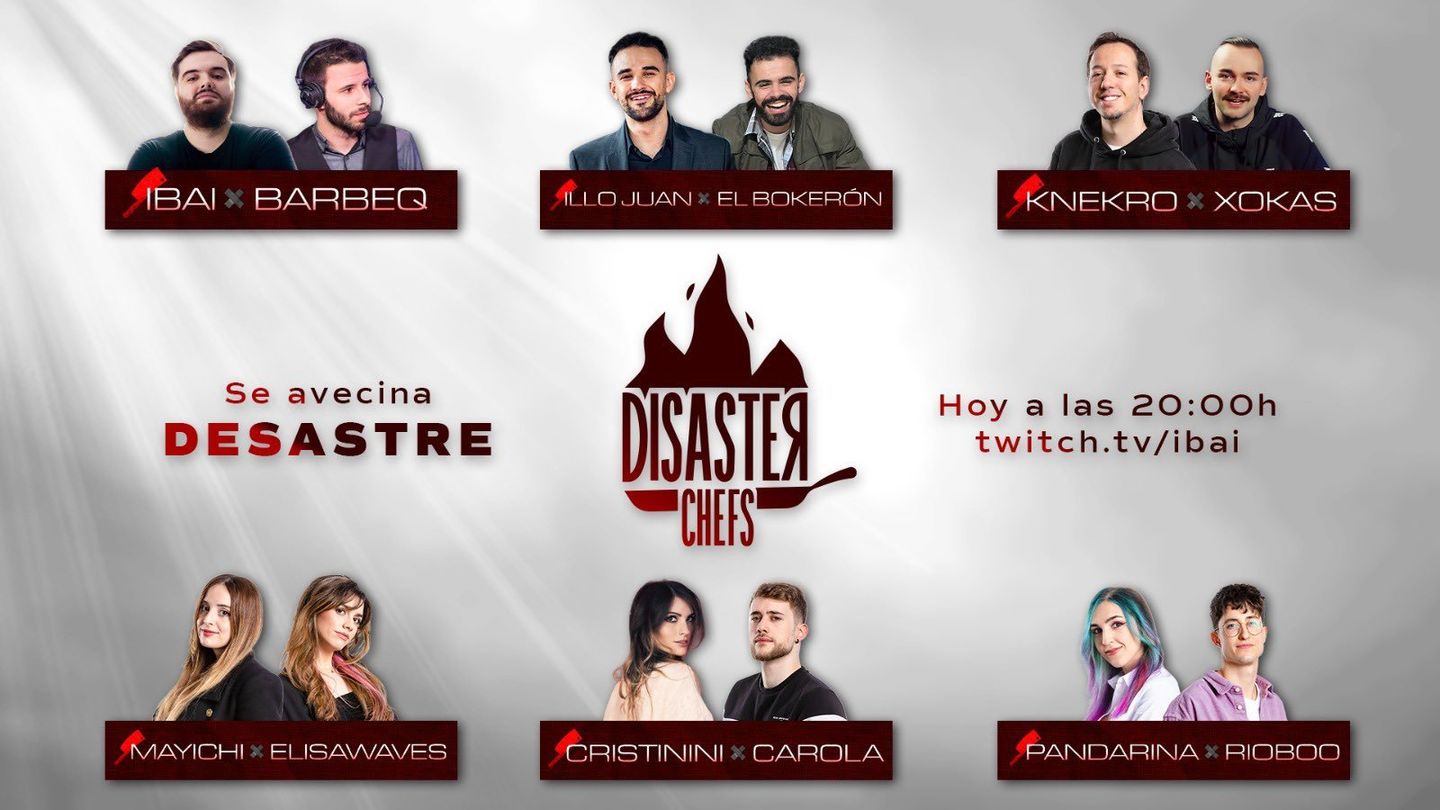 Disaster Chefs is a cooking contest presented by the streamer Masi, where six teams will face each other during four deliveries with the aim of winning the final prize. The dynamics of the program is clear: different couples will participate in each broadcast and they will have to cook the same dish. The worst will be disqualified and the winning team will advance to the grand final where they will face all the winners of the previous programs. The jury will be made up of three renowned chefs who will vary in each broadcast. The participants will be familiar faces from the Twitch universe and in the first program they will be: Ibai and Barbe, Illo Juan and El Bokerón, Pandarina and Rioboo, Mayichi and Elisa, Carola and Cristinini and Knero and El Xokas. 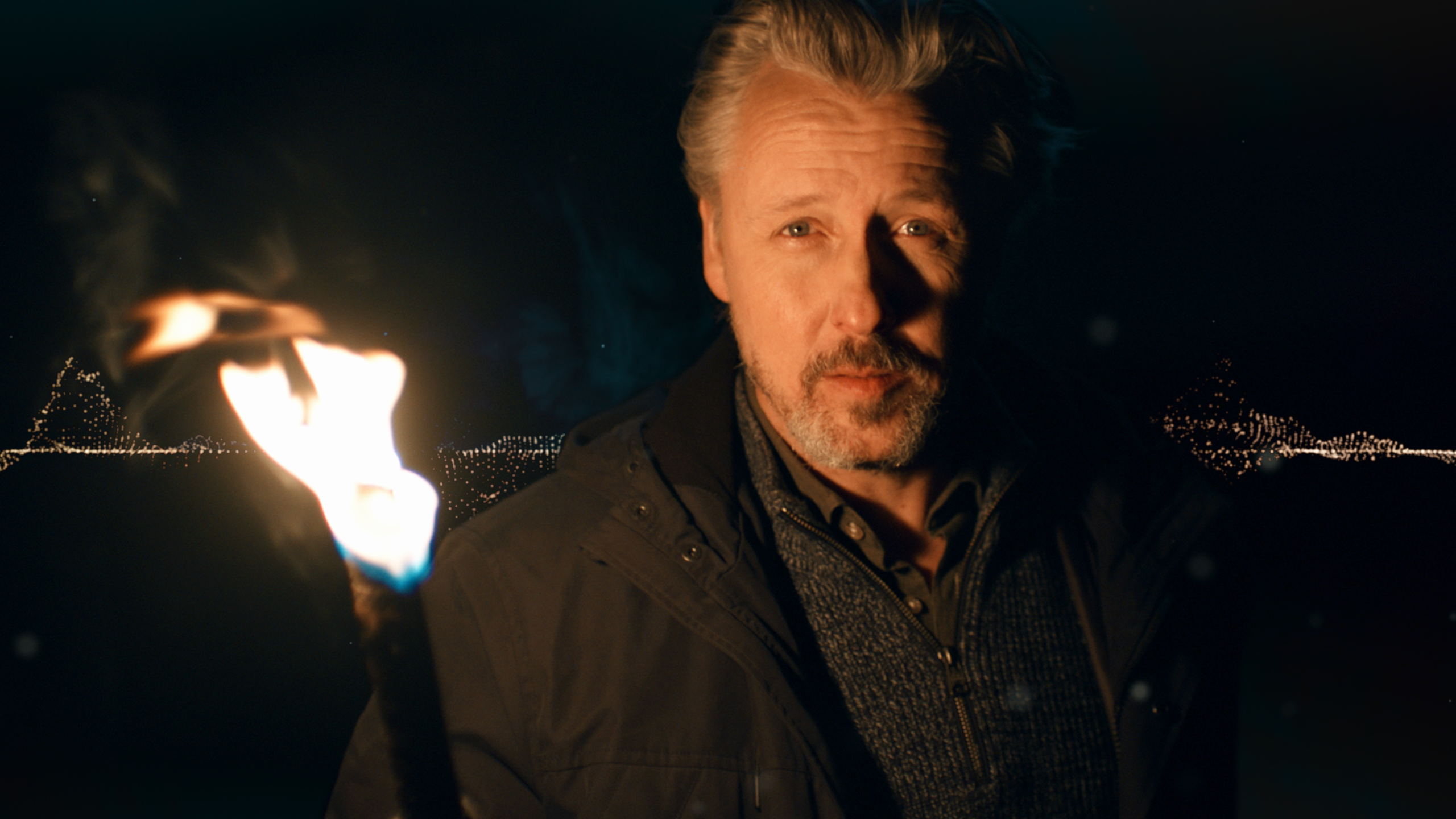 Het verhaal van Nederland (The history of the Netherlands) is the local version of the format The Story of…, which debuted on the Danish Network DR1 under the title of Historien om Danmark. This is a 10-part documentary series that tells the country’s history from the Stone Age to the 21st century, one period per broadcast. The actor Daan Schuurmans is the narrator of this production, based on dramatized scenes about the best and worst moments in the history of the Netherlands.

7 Tage, 7 Köpfe (7 days, 7 heads) is a humorous debate in which the most relevant current affairs of the week are reviewed. Host Guido Cantz poses various topics to his six guest comedians, who sit around a semicircular table. The program was successfully broadcast between 1996 and 2005, with Jochen Busse at the helm. Unlike what happened in that version, now the guests are not fixed, but they change in each installment. Those of the first issue are Torsten Sträter, Chris Tall, Larissa Rieß, Kaya Yanar, Mirja Boes and Bernd Stelter. 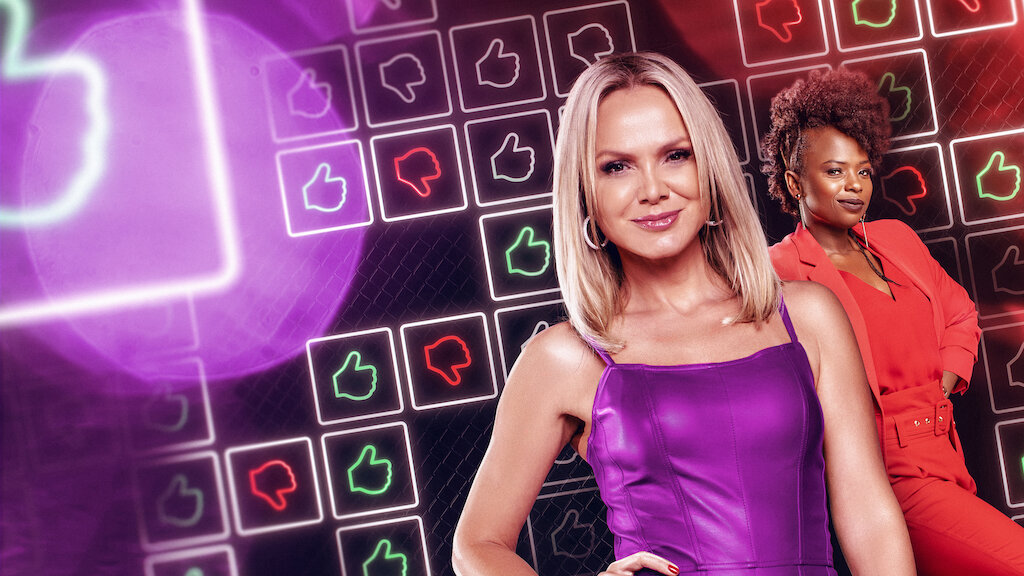 Ideias a Venda (Ideas for Sale) is a contest with elements of reality, with six installments, in which Brazilian entrepreneurs present their ideas to the public and the jury, with the intention of winning the 200,000 reais (33,680 euros) at stake. But to win the prize they will also have to overcome tough challenges. Luana Génot, considered one of the main revelations of Brazilian entrepreneurship, assumes the role of permanent judge, joined by other experts in each broadcast such as Camila Coutinho, Mariana Rios, Leo Picon, Luisa Mell, Carole Crema and Enzo Celulari. In addition, entrepreneurs also depend on the assessment of 100 anonymous people who make up the audience. In each broadcast, four entrepreneurs from the same field compete: food, beauty, innovation, fashion, animals, energy… Each of the participants sits in a kind of cabin fitted out and equipped with their products, similar to a workshop. While the contestant in presentation turn exposes his idea in the center, the rest wait inside their cubicle. But each product is also analyzed by its competitors. Who will get the best valuation and will be eligible for the final prize as an investment for their business? 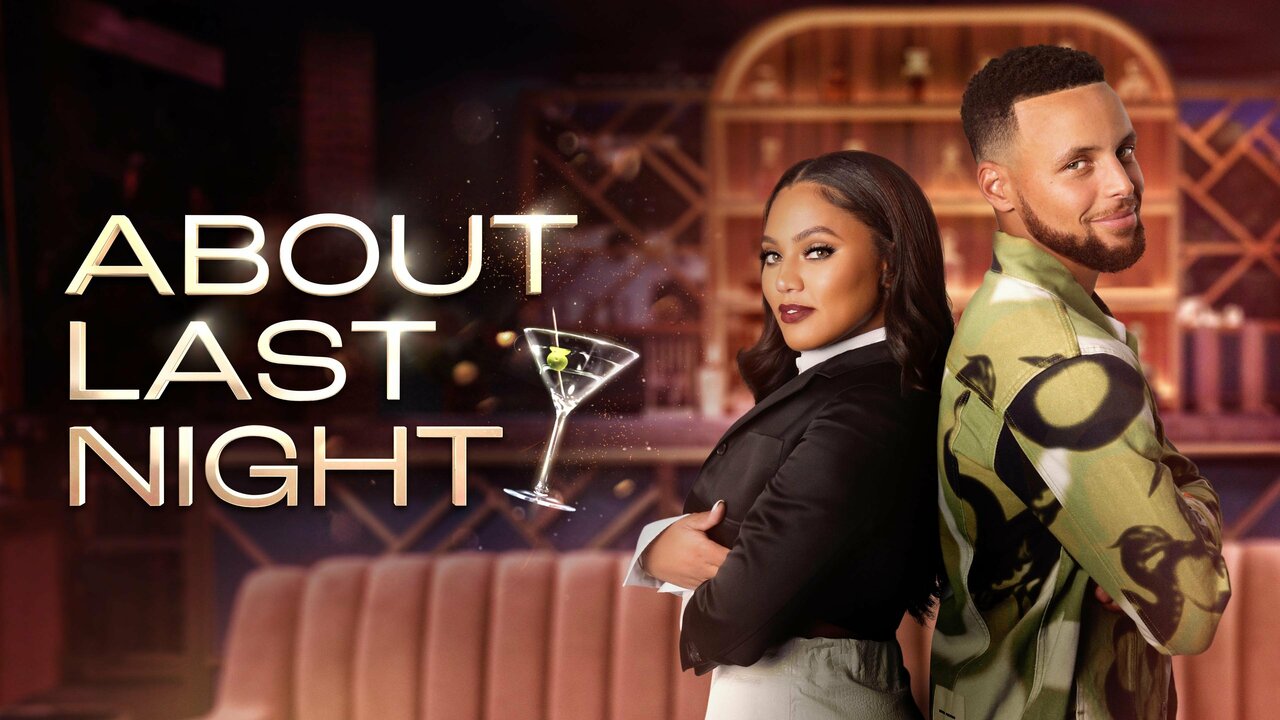 About Last Night is an eight-part contest that invites three celebrity couples to have a lighthearted conversation with hosts Ayesha and Stephen Curry about their relationships and compete in a series of fun, no-holds-barred games to find out who knows your better half better. In a bonus round, the couples take on the Currys as they compete for a donation of up to $25,000 (21,950 euros) to a charity of their choice.

Starstruck is a seven-part musical talent show in which, every week, four teams made up of three anonymous people eachThey transform into their idols by performing on stage as a group. In other words, each team puts itself in the shoes of the same famous singer, with all its members wasting their talent to sing and putting themselves in the shoes of the same musical artist. However, each trio has a different idol. For example, in the first installment the Freddie Mercury team, the Marvin Gaye team, the Lady Gaga team and the Ariana Grande team compete. The judges of the format -Sheridan Smith, Jason Manford, Beverley Knight and Adam Lambert- choose their favorite team to act again in a “true” between the three members that make it up. In this final challenge, only one of the members -the most voted for by the audience on the set- goes on to the grand finale to compete for a prize of 50,000 pounds (about 59,683 euros). 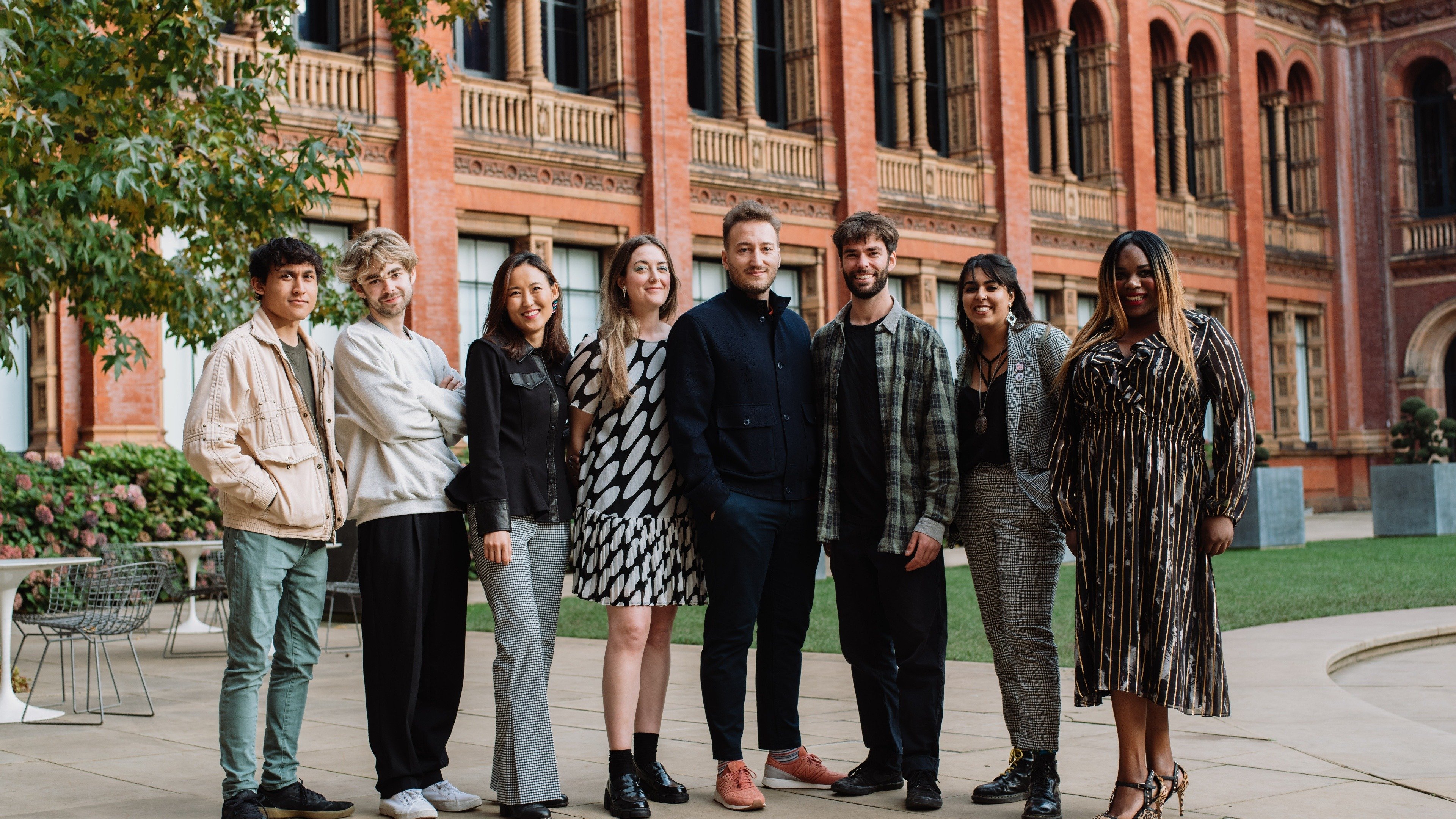 The Big Design Challenge is a five-part talent show in which eight of the country’s best creatives compete to be crowned the nation’s next design superstar and have their work exhibited at the prestigious V&A museum. Contestants battle it out in two teams of four each week, led by a different team captain each time. At the end of each challenge, a quartet is chosen as the winner, and the eight artists are judged individually by the jury, made up of artist and designer Morag Myerscough and industrial designer Tej Chauhan, who are joined by a guest judge in each issue. Celebrity guest judges include presenter and screenwriter Konnie Huq, author and broadcaster Lemn Sissay, restaurateur Mourad Mazouz, space scientist and educator Maggie Aderin-Pocock, and electronic music duo Orbital. 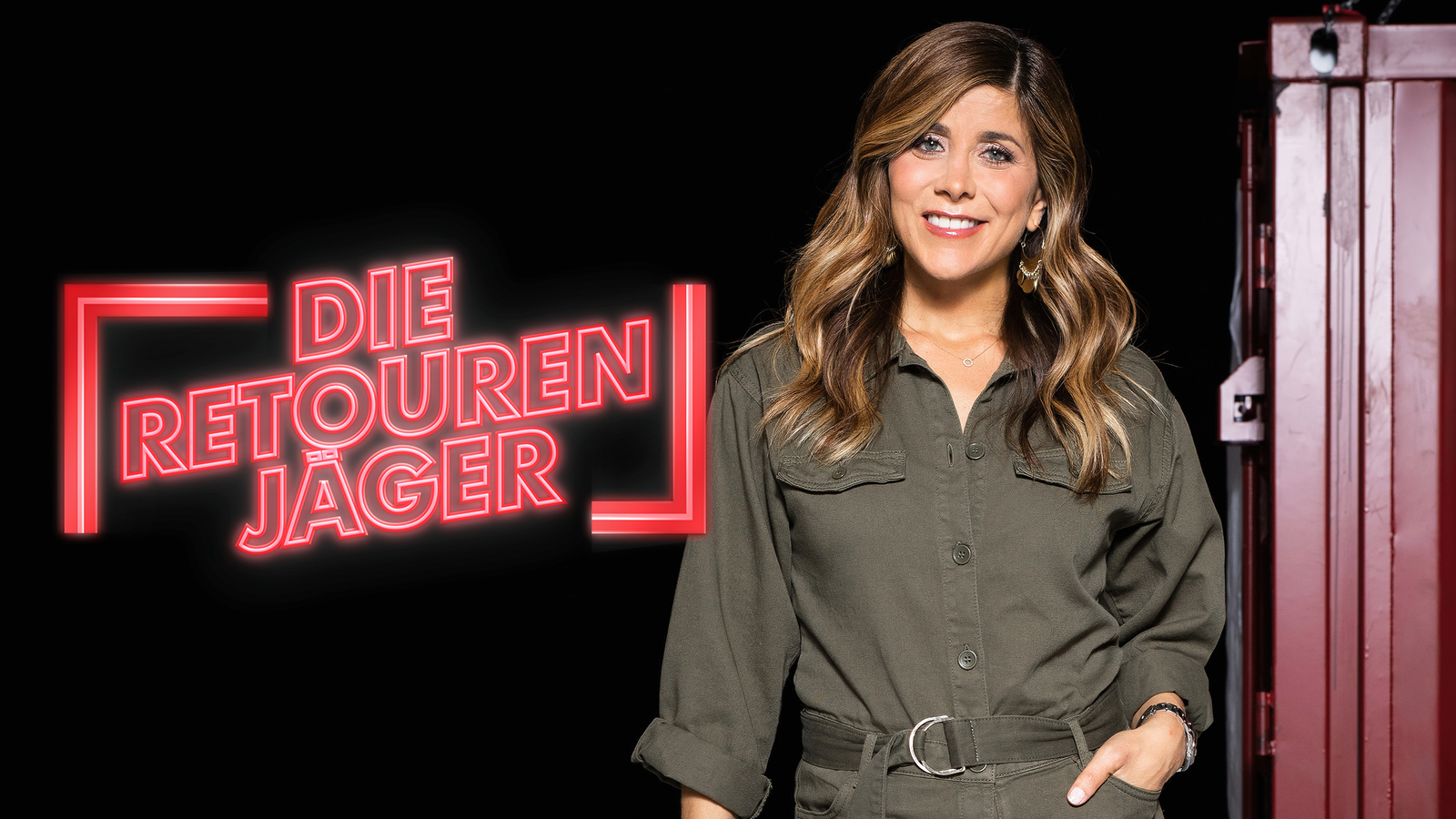 Die Retourenjäger (The Return Hunters) is an adaptation of the British reality show Bidding Wars (Channel 4), in which five professionals bid on pallets of products bought online and returned by consumers, hoping to resell them at a profit. They only have 30 seconds to view the contents of the pallet before the auction begins. It can be electrical appliances, clothing, sporting goods, decorative objects, sex toys and a long etcetera. 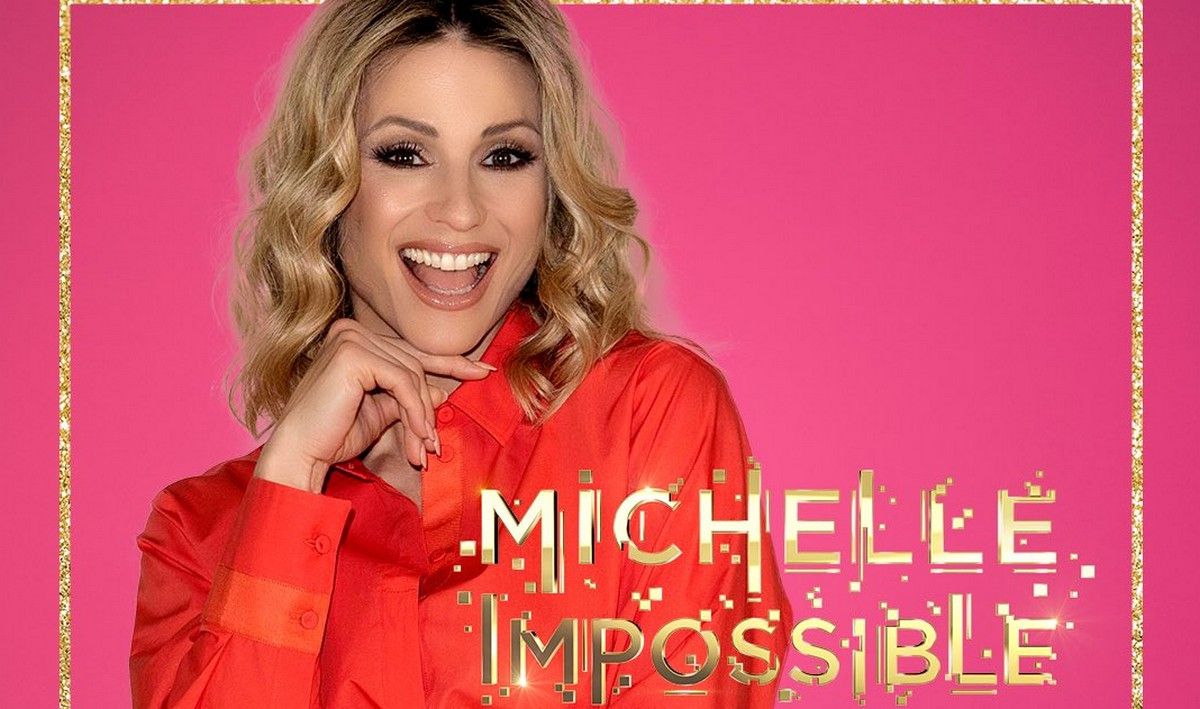 Michelle Impossible (a play on the name of the film Mission Impossible and the name of the host) is a two-part variety show hosted by Michelle Hunziker, defined as a onewoman show. Hunziker, with the support of comedians Katia Follesa and Michela Giraud and the orchestra conducted by maestro Valeriano Chiaravalle, presents, sings, dances and tells his story without filters, reviewing his first 25 years of career together with many friends and colleagues. Throughout two installments of prime time, the viewer attends musical performances, moments of humor, interviews and much more with renowned celebrity guests. 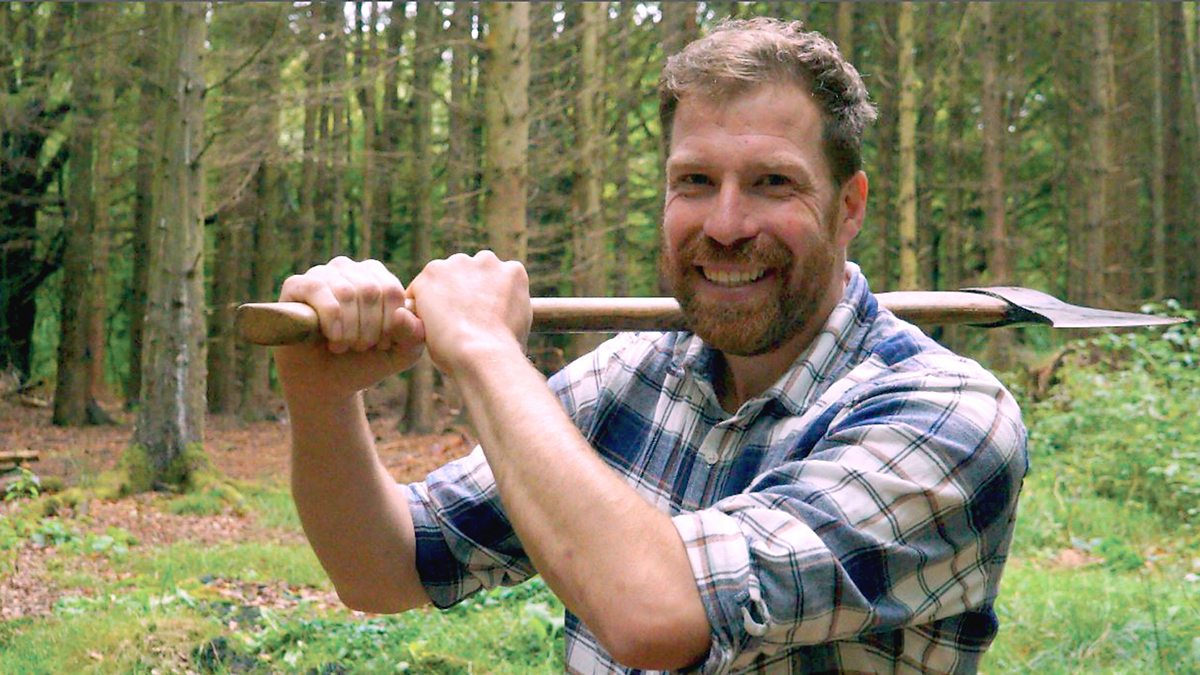 Loggerheads is a six-part reality game contest in which two teams of woodworkers battle it out against each other to win the coveted Golden Axe. Each team must chop down a tree and use it to create a spectacular carpentry project for a local community. Going against each other, they have 24 hours to come up with the best project, ranging from a stargazing tower to a climbing playground to a unique piece of art. Contestants travel the length and breadth of Scotland, visiting a different forest each broadcast as they try to impress the local jury. Visiting some of the most impressive forests in the country, the teams cut, craft, create and camp in the great outdoors as they battle against the clock, against their opponents and against Mother Nature to do the best job and come out on top. Humorist and farmer Jim Smith serves as host. 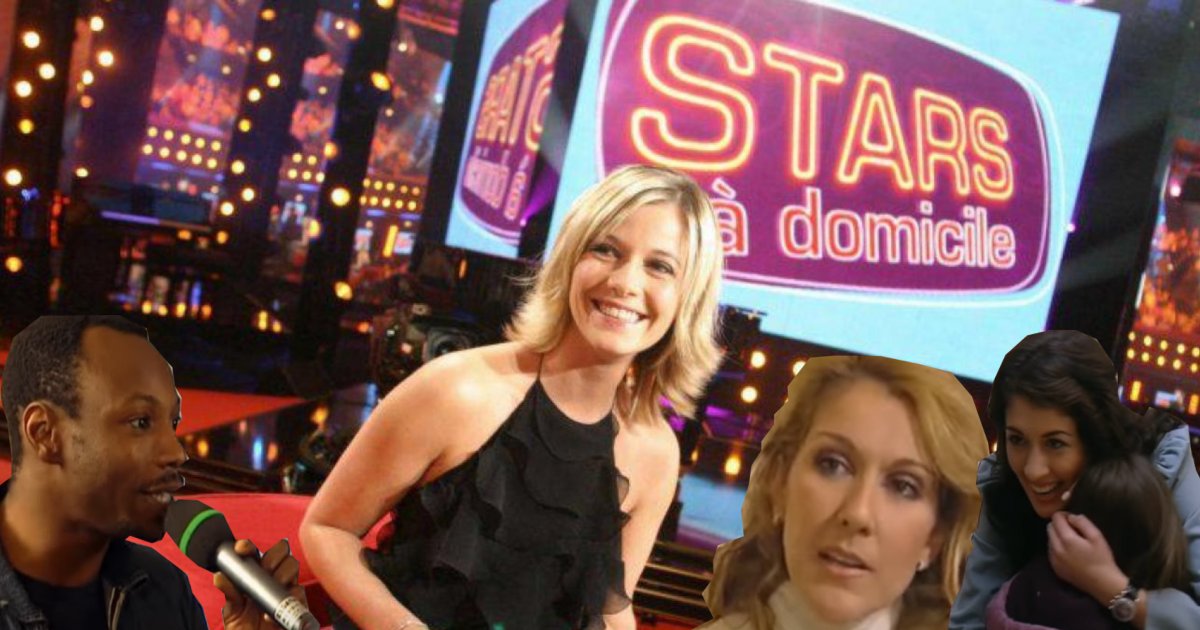 Stars à domicile (Stars at home) marks the return of the popular reality show that premiered in 2001 on TF1 in which several celebrities surprise some of their fans with a surprise meeting at their homes. The protagonists are unaware of what the program team is preparing, which has the collaboration of family and friends to organize the surprise. 18 years after the end of the first version, the format returns with the same presenter, Flavie Flament, and the only thing that changes are the stars invited to these secret meetings. At the premiere, the celebrities are Angèle, Soprano, Amel Bent and Julien DorHe is the one who meets his fans in different places in France to surprise them, excite them and make this unique and magical moment a dream come true. 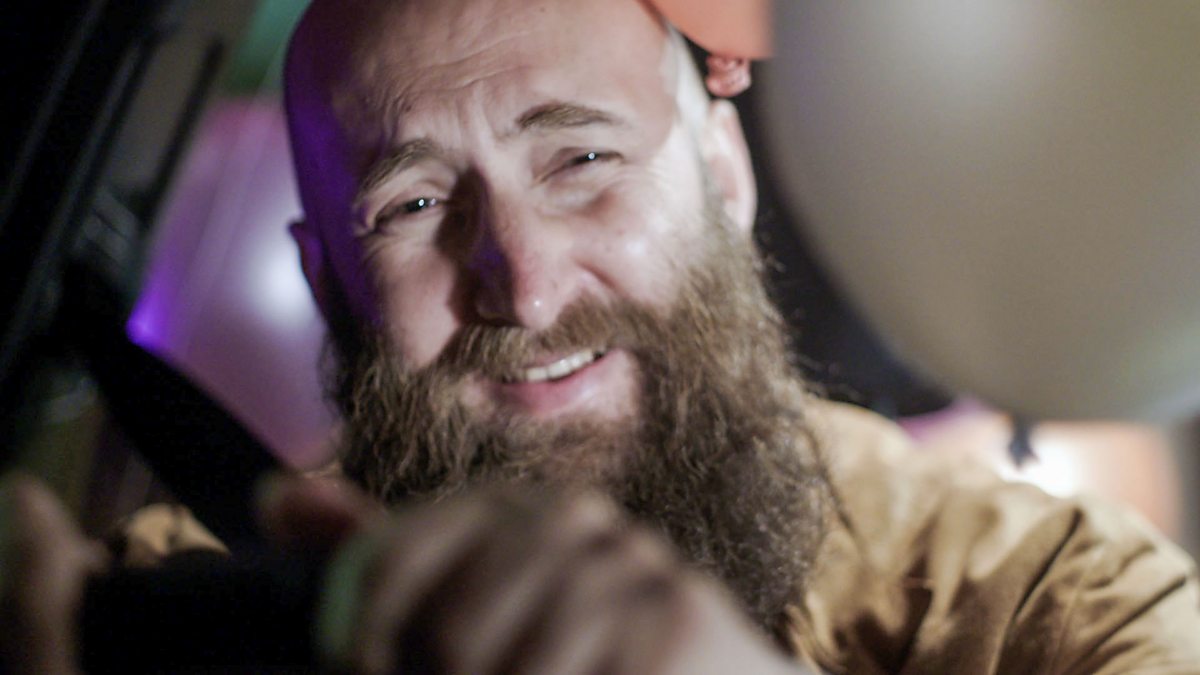 Zen Motoring is a curious six-part show in which the mysterious rapper Ogmios (real name Ivan Battaliero-Owen) comments in a low, meditative voice on what he sees as he drives through North London in his love interest. Fiat Panda. The space invites you to relax through a dreamy, atmospheric soundscape infused with ASMR -autonomous sensory meridian response that is having great acceptance in the online world through videos that aim to create a tingling sensation among listeners through of quiet but amplified hypnotic sounds. In each installment of the analyzed program, Ogmios walks the streets of London while narrating what he sees around him: pedestrians, motorists, birds of passage, cyclists, everyday and unexpected events… with a voice that invites reflection and calm. During the narration, Ogmios offers glimpses into his life, his past, his hopes, and why he became a zen motorist.

Paradijs zoekt Personeel (Paradise Seeks Personnel) is a 10-part reality show with contest elements in which six adventurous duos face the challenge of a lifetime. They aspire to the best job in the world: to become for a year the managers of a first-class tourist complex in a paradisiacal place, Zanzibar. Participants are first trained and then put through their paces in all aspects of the hospitality industry, from front desk to housekeeping to catering to dealing with guests, including some demanding celebrities. A jury of experts evaluates the work of the candidates and those who do not meet expectations have to go home. Finally, there are only two duos left, and it will be the owners of the resort who choose the lucky winners.