The TV consultancy firm revealed to ttvnews its selection of the 15 most outstanding entertainment formats for the month of April around the world.

With ideas or adaptations from Europe, Asia and Latin America, Teleformat revealed to ttvnews its selection of the 15 entertainment formats that marked the month of April.

As always, the list is made up of variables such as impact, ratings and originality and takes into account the formats released during April in the more than 15 television markets monitored by Teleformat.

Up next, the selection of Teleformat formats corresponding to the month of April: 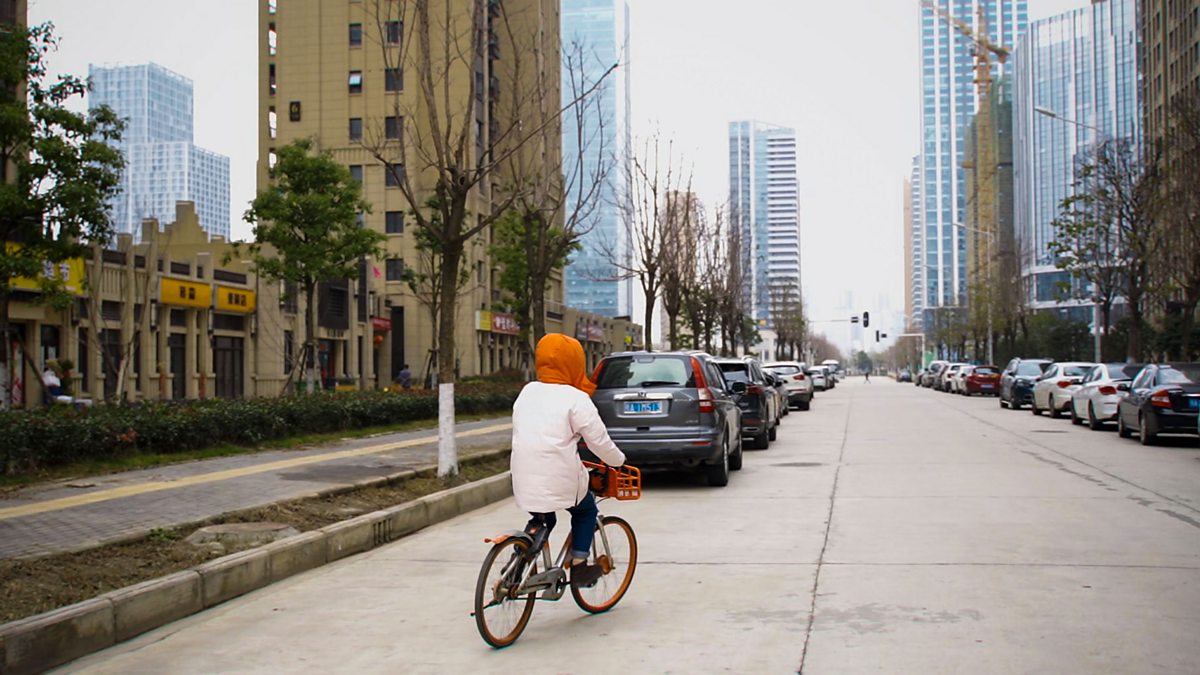 Pandemic 2020 is a three-part documentary series that traces the global fight against coronavirus and follows the lives of ordinary people in China, Iceland, Brazil, Kenya, the United States and Belarus, among other countries, who are facing extraordinary challenges.

Popquiz is a question contest, presented by the Dutch Matthijs van Nieuwkerk, in which two duets (friends, colleagues or relatives) – each accompanied by a famous person – measure each other by putting their musical knowledge to the test about different styles. 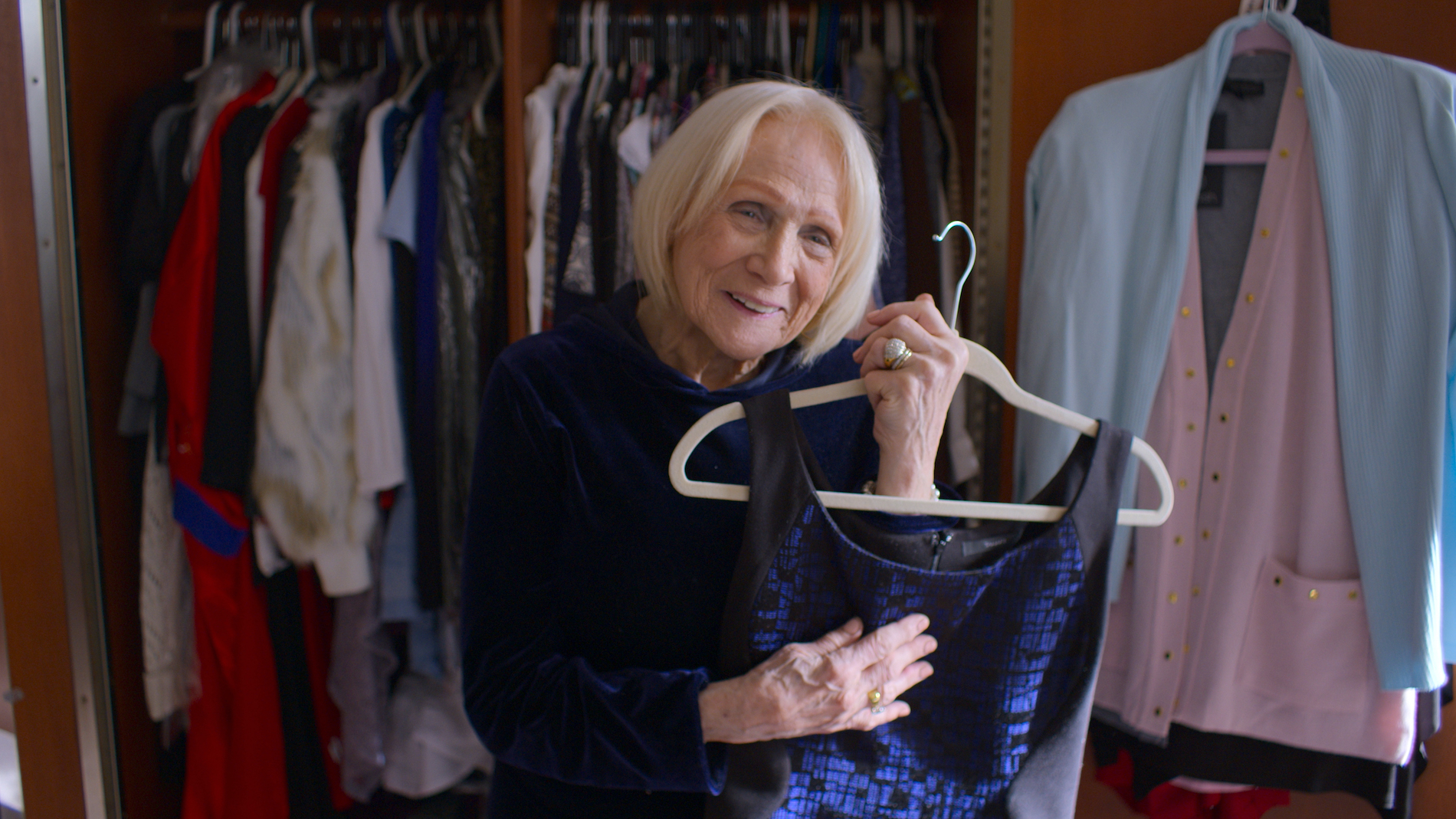 Worn Stories is an eight-part documentary series that delves into the personal stories behind certain items of clothing by famous and non-famous people.

Tensai vs Taigun (Genius vs Heap) is a TBS challenge contest in which specialists in a certain area face a group of celebrities who are not professionals. Each expert, considered a “genius”, can set the number of opponents he wants to compete against. If he manages to win, a cash prize is pocketed according to the number of opponents

What the Hell Just Happened? What the Hell Just Happened? is a two-issue current affairs talk show that covers everything from serious politics and economics to light topics like the Pink Chronicle.

Game of Talents is the British version of the Spanish-origin contest Adivina qué hago esta noche, already adapted in countries like the United States and Belgium. Throughout seven installments and following the premise of the original, duos formed by an anonymous contestant and a celebrity play to guess, in different rounds, the unsuspected talents of a series of eight mysterious artists.

All That Glitters: Britain’s Next Jewellery Star 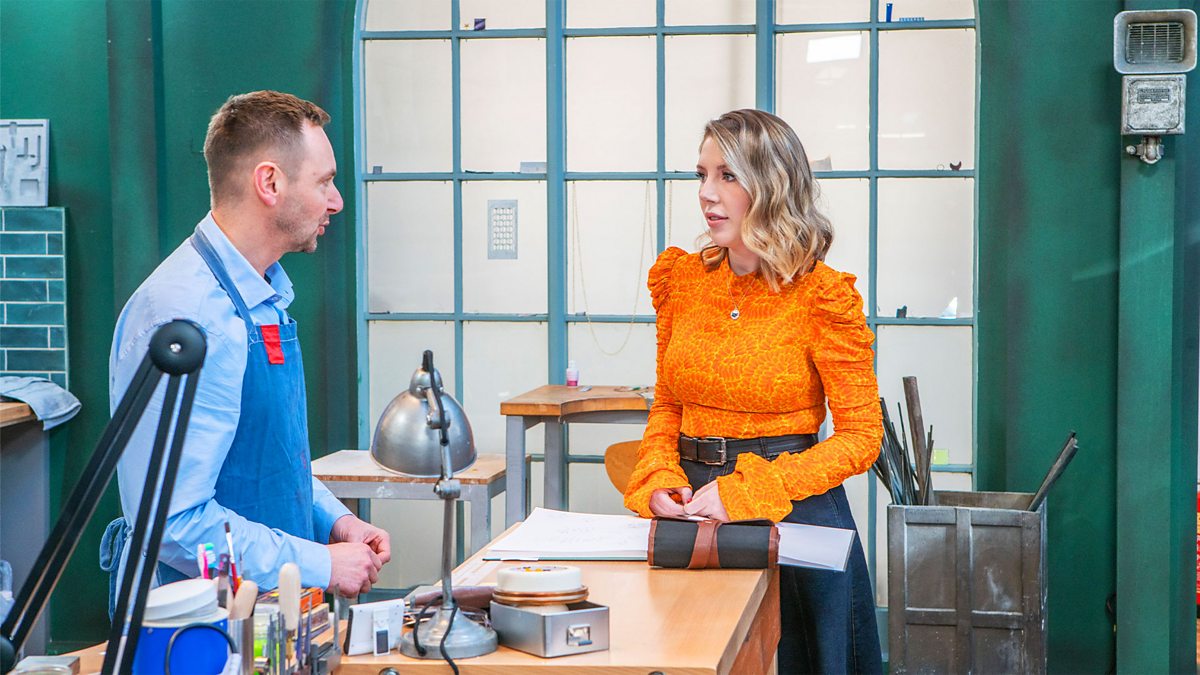 All That Glitters: Britain’s Next Jewelery Star is a talent show that seeks to find the brightest jeweler in the UK. The competition, which takes place in a purpose-built workshop, tests the skills of eight highly talented jewelers from all walks of life.

Felicissima sera (Happy night) is a three-part variety show for Canale 5 prime time on Fridays, presented by the comedic duo Pio e Amedeo. The space features great choreographies and performances, famous guests, live music, moments of irreverent comedy and the hilarious gaze of the host comedian duo, ready to desecrate the language of television, without forgetting the tradition of large variety formats a Italian, but reworked with its brilliant lightness

Showcolade (Showcolate) is the local version of the Japanese format Sokkuri Sweets (Identical sweets) from Nippon TV. It is a family contest with elements of cuisine, humor and intuition in which two teams of three celebrities – each with its permanent captain – try to detect sweets and cakes that are practically identical to real objects.

10 voor Taal (A n A in Language) is a remake of a classic language quiz that debuted on Dutch television in 1989 and has been on the air until 2010. Every week, two teams of celebrities test their knowledge of the Dutch language . Each delivery consists of ciThere are no rounds in which the two duos face each other in different language games. 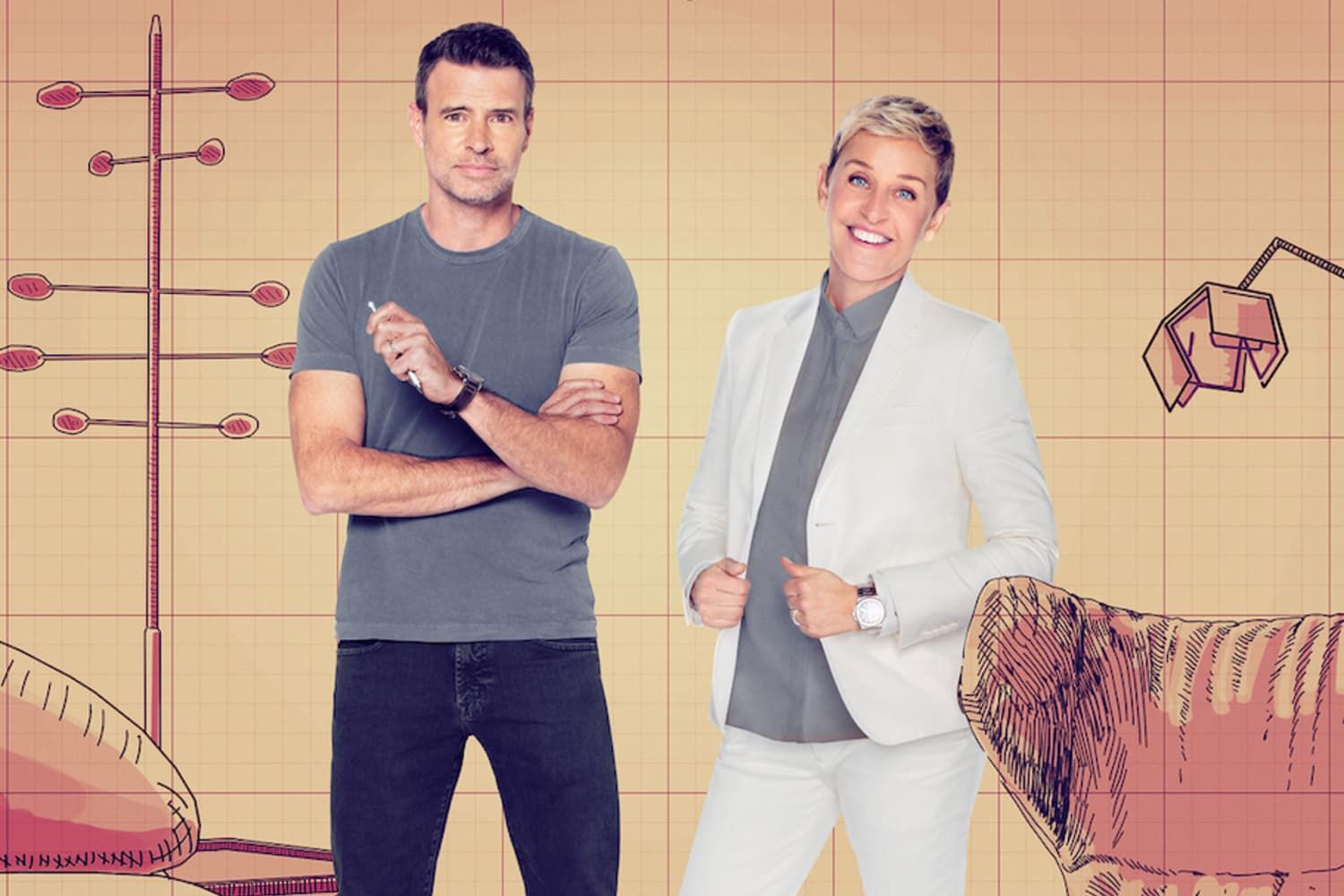 Ellen’s Next Great Designer is a six-part, reality-based contest featuring seven pioneering designers from across the country creating extraordinarily unique furniture for a chance to win a grand prize from 100,000 dollars (82,994 euros). Host Ellen DeGeneres judges the contestants’ creations with the help of actor Scott Foley.

Mestres da Sabotagem (Masters of Sabotage) is a 10-part gastronomic contest that arises as a version of Cutthroat Kitchen, an American format that has been on the air for 15 seasons and has also been broadcast in Brazil through Food Network and Discovery Home & Health . 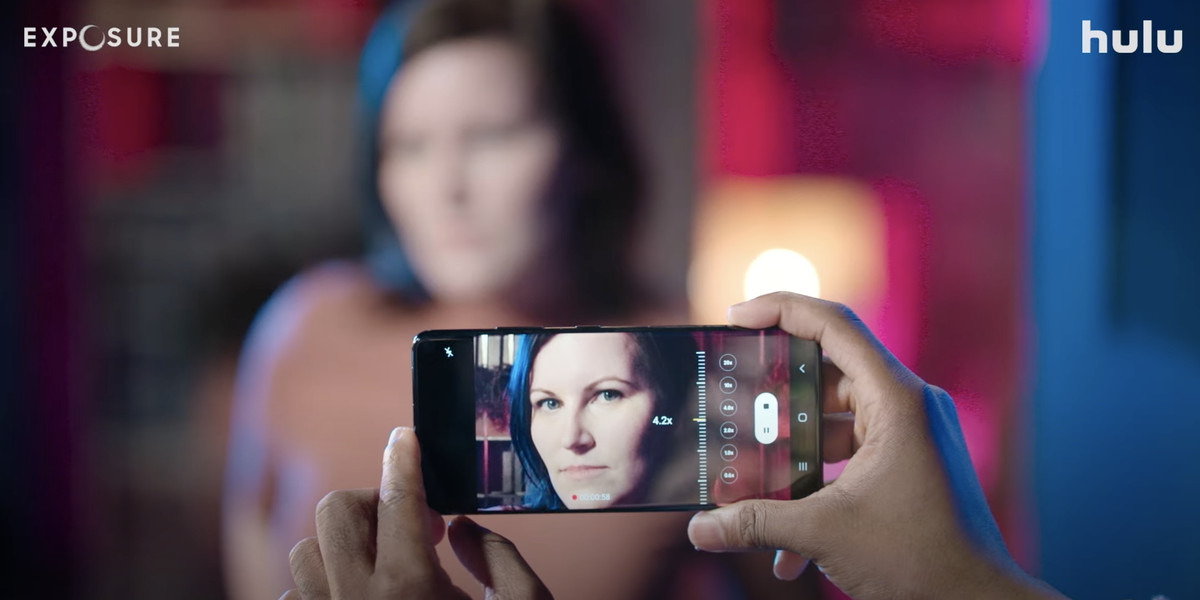 Exposure is a contest, sponsored by Samsung’s S1 Ultra line of smartphones, in which eight photographers compete for a job that could change their lives forever. Participants will put their creativity and emotions into play in different challenges that span all aspects of mobile photography: from art and food to music and sports.

De Bauers: Bestemming Onbekend is a reality show in which singer Frans Bauer and his wife Mariska weekly discover a completely new world for them, in which they immerse themselves in their own way. Without knowing what his destiny is, the marriage lands in places of which he had never heard of and meets people who lead a lifestyle very alien to his, which brings many surprises. 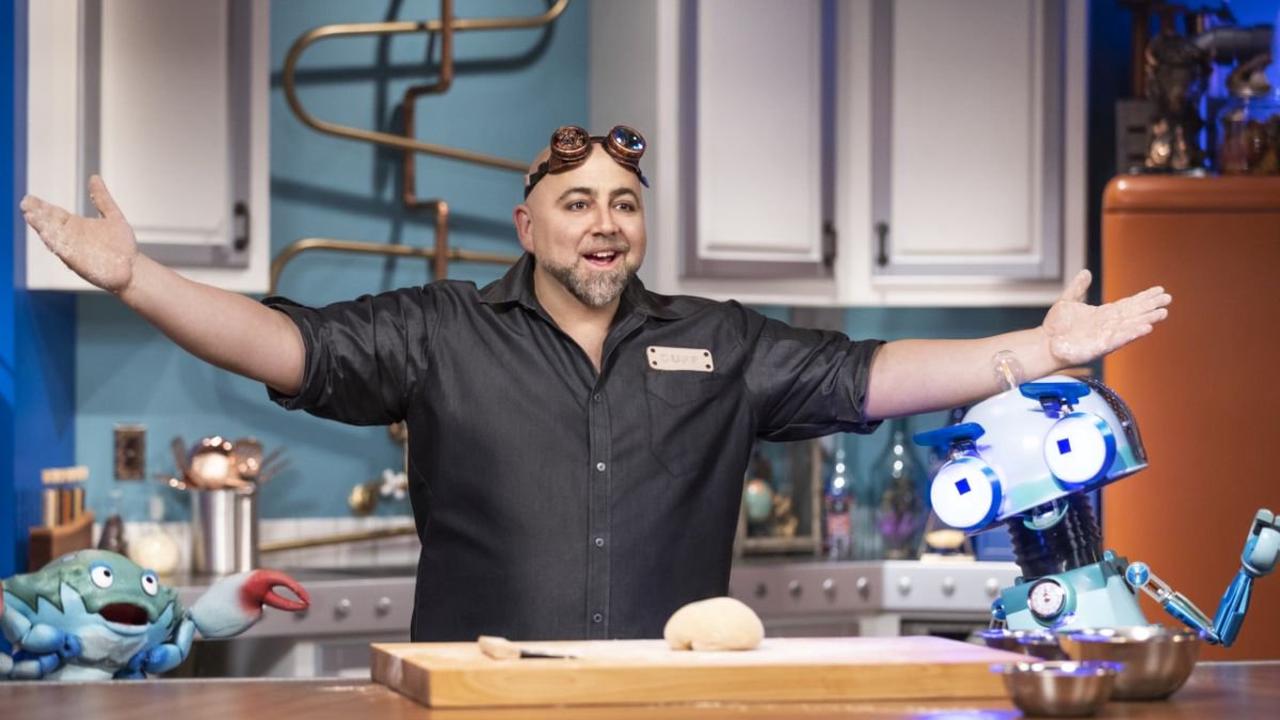 Duff’s Happy Fun Bake Time is a six-part magazine where celebrated pastry chef Duff Goldman and his Jim Henson company puppet team explore the science behind cooking and pastry to create delicious dishes and desserts in your culinary laboratory.

The Bachelorette to Premiere in Spain on Telecinco