Series from Argentina, Mexico and Spain Selected for Berlin Series

The Berlin TV Festival unveiled its official selection of series for its competition, including a title from Argentina (Los internacionales), one from Mexico (R) and another from Spain (La línea invisible).

The Berlin TV Festival, known as the Berlin Series, released its official selection for its 2020 edition, which will take place between September 23 and 27 in the German capital.

And in it three titles from Latin America and one from Spain stand out.

And, out of competition but part of the official sample, there’s Inconvivencia, by Kuartzo Entertainment Argentina for Telefe.

They must compete against heavyweights such as Poco Ortodoxa (Germany) and Freud (Austria). 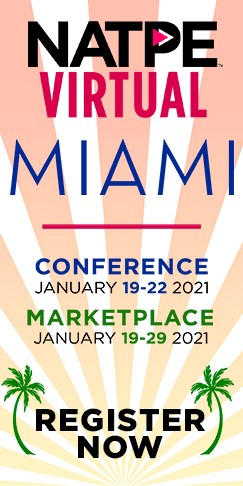