LatAm Surpasses Spain in Top 10 Most Binged Series in Spanish

TV Time revealed this Wednesday exclusively to ttvnews its monthly ranking with the 10 most binged contents in Spanish throughout the world during the last month.

And in January, Latin America finally confirmed the growth that had been hinted at in the latest editions of the ranking by surpassing Spain for the first time since TV Time began sharing its data with ttvnews.

Indeed, this time LatAm had six spots in the Top 10, compared to four for Spain.

However, Spain once again led with the unbeatable La casa de papel, joined by the ever-present Elite, Vis a vis and the new Soy Georgina.

Up next, the Top 10 most binged series in Spanish in the world in January: 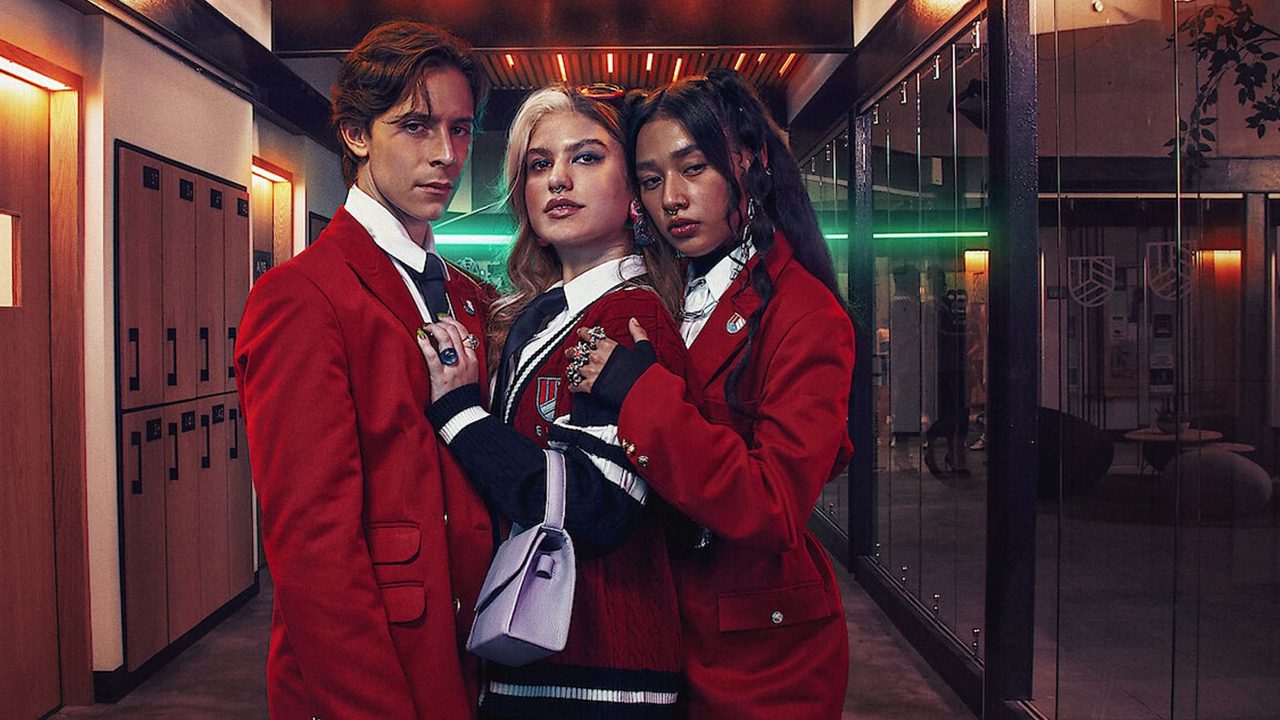 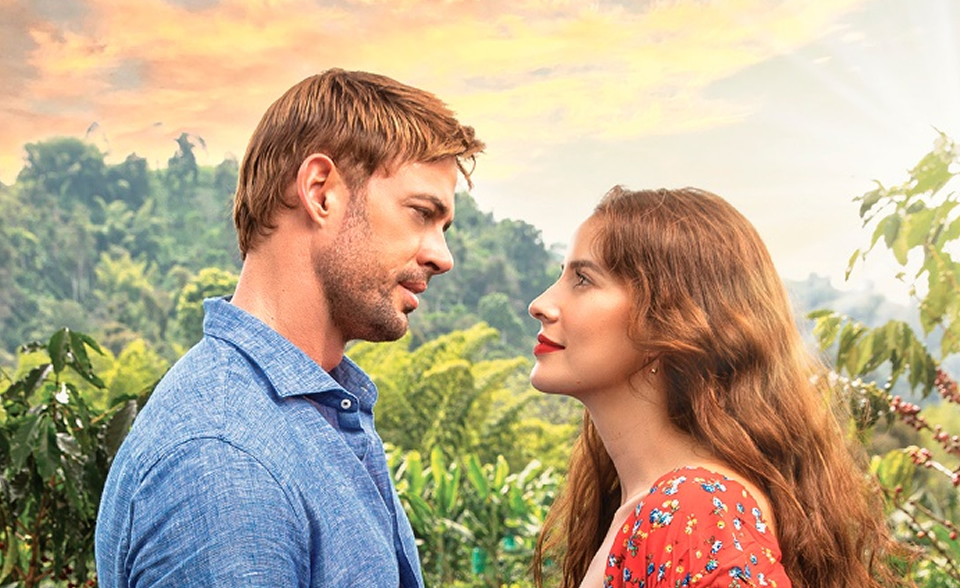 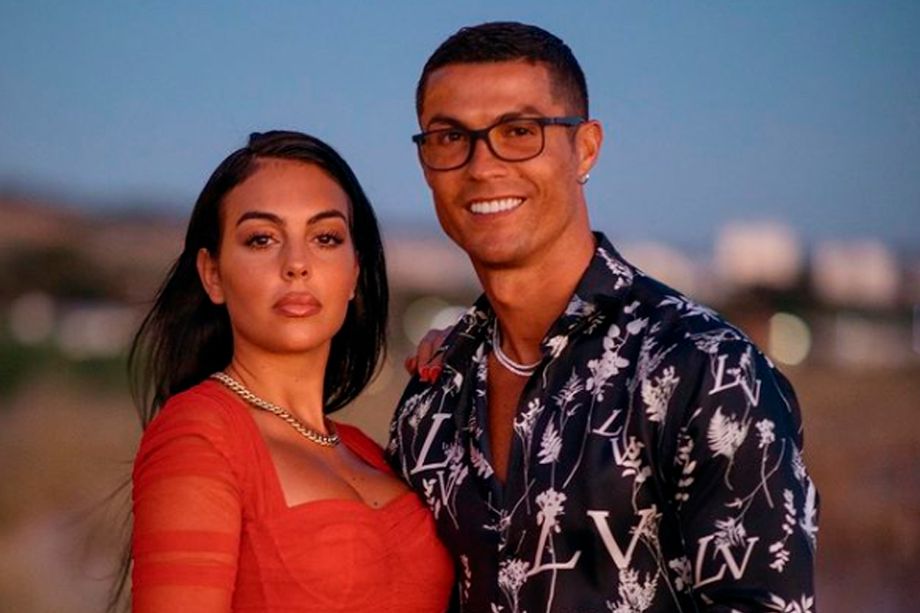