ClassPass is a service that allows its subscribers to access -through a single subscription- different gyms and yoga classes, strength training, bar, martial arts, Pilates or boxing, among other disciplines.

And Struum seeks to provide access to the catalogs of different OTT platforms (especially niche ones) through a single subscription. 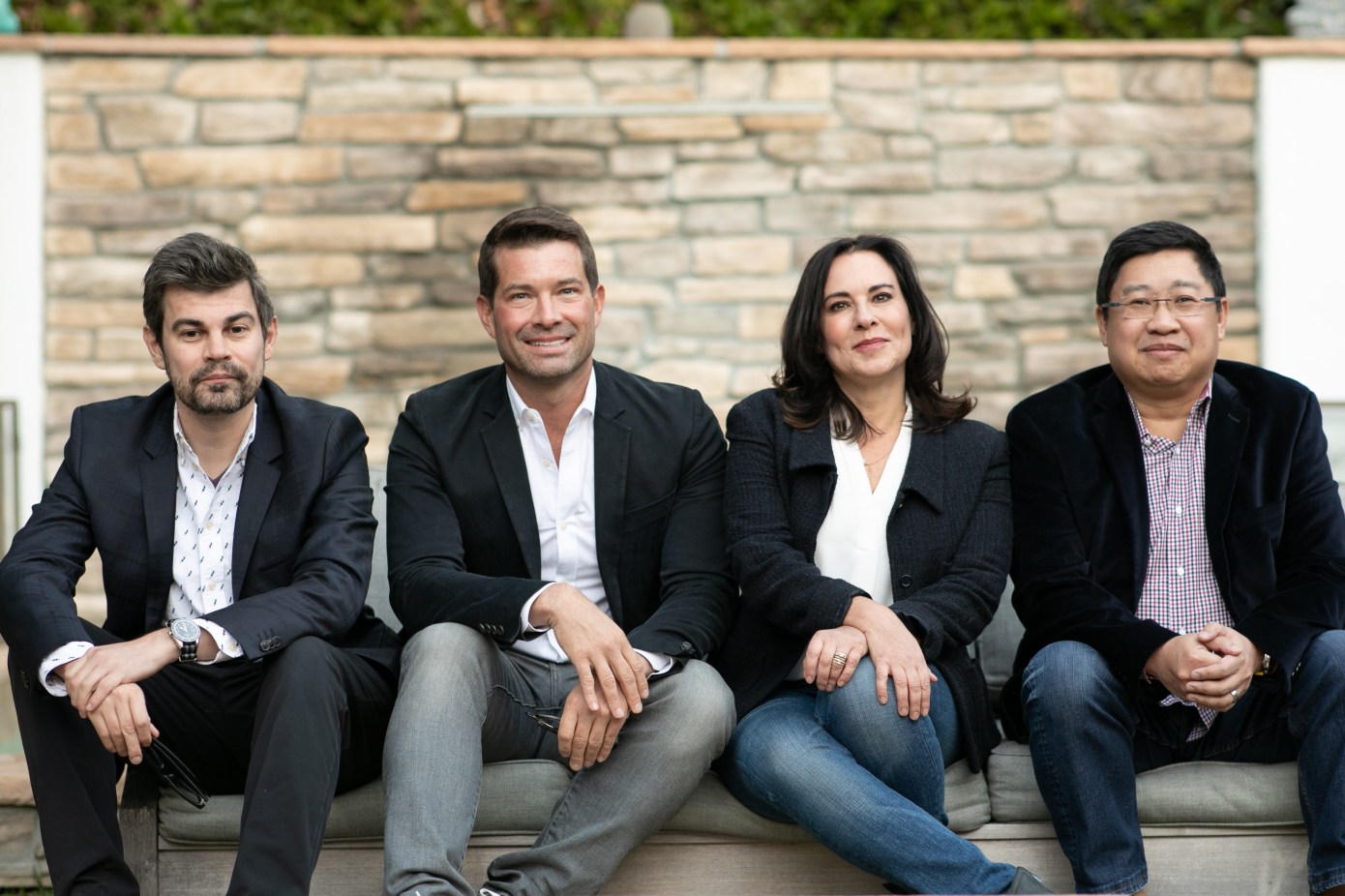 The idea is also backed by former Disney CEO, Michael Eisner, through his investment firm Tornante Company. Other investors are Firstlight Media and Gaingels

As highlighted in a press release, although in the US Netflix, Hulu, Amazon Prime, Apple TV+, YouTube, HBO Max and Disney+ have 75% of the OTT market, there is still a remaining 25% that is divided between 250 niche platforms.

The idea is to unite them to compete for that remaining 25%.

Users will pay Struum a monthly fee, which will provide them with credits to spend within the platform. Each content consumed will cost you “x” amount of credits, allowing you to sample different titles from different platforms.

Once the Struum app analyzes the behavior of its users, it will suggest which OTT is best suited to their tastes and the customer can choose to subscribe to it through Struum.

As revealed, they already have agreements that allow them to have a catalog of 20,000 series and films.

At the moment they have not announced the launch date, the OTTs involved or the price of their subscription.