Lisa Wegscheider, Sales Executive at Eccho Rights for Latin America and Spain, spoke to ttvnews about the new slate of Turkish dramas the company is taking to Mipcom Online+.

In addition to its vast catalog of Turkish dramas, Korean content and European series, Eccho Rights is ready to attend a new, unorthodox edition of Mipcom with a strong lineup of new titles from Turkey.

The three new Turkish dramas the company will be presenting in October are currently leading the ratings’ race in Turkey, making them a guarantee for success for international screens.

The first title is the drama The Red Room, produced by OMG Pictures for TV8 in Turkey.

The series premiered on Friday, September 4 as a ratings’ leader in the AB and ABC segments, with a 19% share. The following week it led the ratings overall on all demos.

“It is a series that we have high expectations for, because it has been a brutal success in ratings. In addition, we believe that it is a special series, because it talks about the wounds that we all have, about things that have happened to us in the past and how they influence our present and future and sometimes we are not even aware,” said Lisa Wegscheider, Sales Executive at Eccho Rights for Latin America and Spain and part of the team led by Barbora Suster.

The Red Room is based on the real experiences of the famous psychiatrist and writer Gülseren Budayıcıoğlu and focuses on the stories of her patients and the dramas experienced by her team of therapists in real life.

According to Wegscheider, the series takes place in a psychologist office shared by five therapists.

“And the story combines a plot throughout the season, which are the conflicts within the office. And then there are cases that begin and end, which are not resolved in a single episode, but rather in several,” she explained.

The second big new title is My home, My Destiny, another OGM Pictures production for TV8, on the air since last December 25th.

“We are already seeing that there is a passionate community of fans of this addictive love story. And in Turkey it is having a lot of success on TV8. In fact, it had been the most successful drama in the history of TV8 until The Red Room arrived. We have very good expectations and we have already closed several agreements”, he assured.

“In Latin America we have already received several offers and we are in negotiations. We will surely announce the first agreements shortly,” she added. 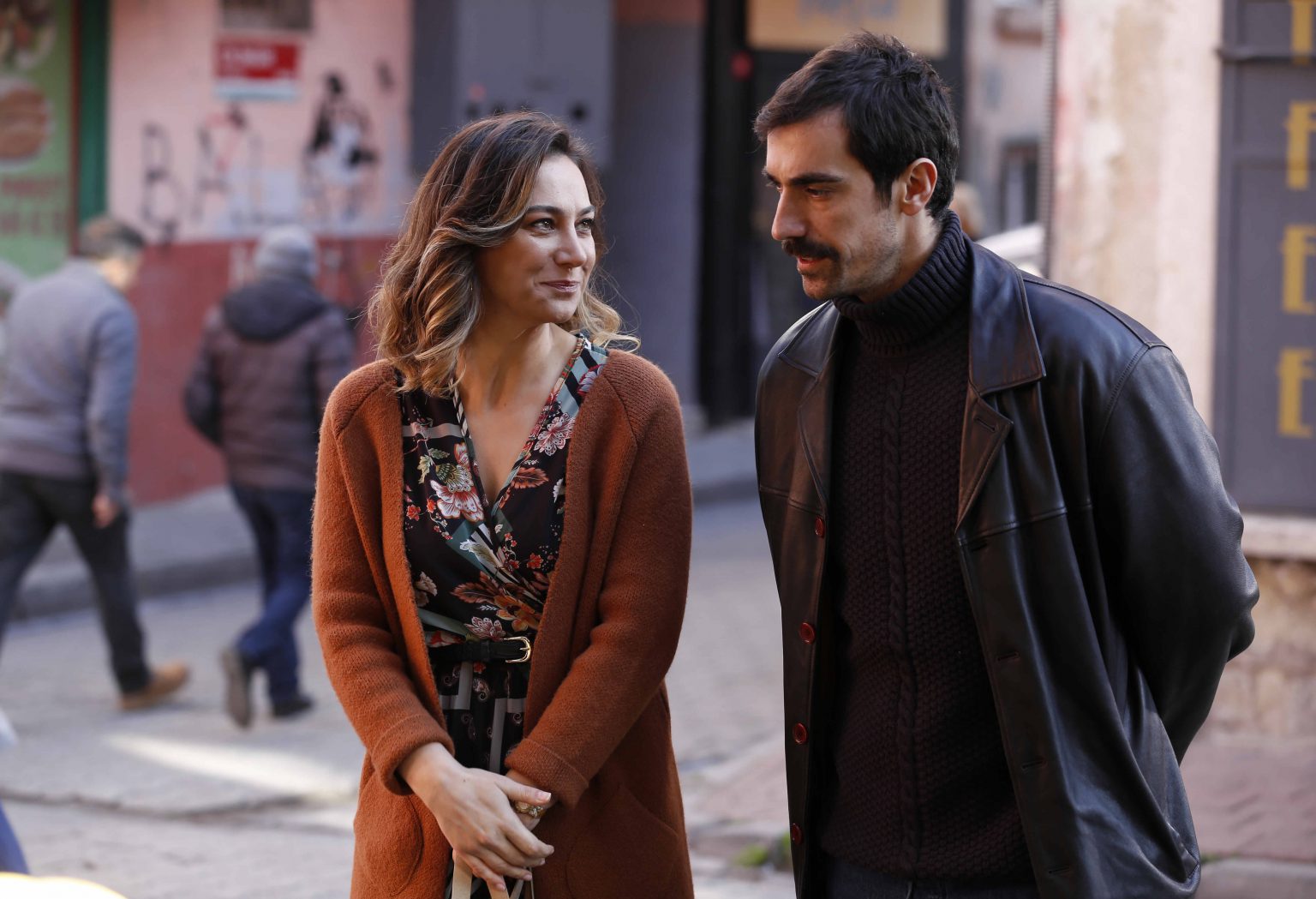 Starring Demet Özdemir (Daydreamer) and İbrahim Çelikkol (Iffet), the series tells the story of Zeynep, a girl born into a humble home with few opportunities. Her luck will change when the wealthy family where her mother works as a cleaner offers to adopt the girl. Years later Zeynep becomes an intelligent, educated and beautiful young woman who will marry a man of high society.

However, Zeynep decides to return to her birth home, where she rediscovers various lessons and surprises and meets the love of her life.

The third big show for Mipcom is Legacy, which premiered on September 7 on Kanal 7.

“It’s a daily drama from producers Karamel Yapim, who specialize in daily dramas like The Promise and Prisoner of Love. We have been looking forward to it because we believe it is a very strong bet that can become a long-running hit for our clients,” Wegscheider said.

Like many Turkish daily dramas, it centers on the story of a child. “It is very similar to other stories that have worked super well like Elif or Wounded Birds, so we are very happy with this release. The production quality is spectacular and the first week has worked great and we are projecting 255 episodes. We are sure that it is a very good bet for customers,” she said.

In addition to these three new series, the executive pointed out that this year and given the particular situation experienced, buyers are asking more than ever about catalog titles, especially dubbed ones.

And there are three that continue to attract attention: Cennet, Wounded Birds and The Promise.

“Wounded Birds in both Colombia and Mexico was programmed as Elif’s successor and it is working very well. In Colombia it is even in its final stretch, I think it will end in November. And Cennet is doing very well too. Right now it is airing in Mexico and ended in Uruguay and US Hispanic, where it was first in ratings with its final episode on Telemundo,” she explained.

“And The Promise we have just closed it in another territory and we are still waiting for its premiere in Latin America, but it is already closed in 11 territories and I think that when it opens it will explode even more. We are convinced that many more agreements will be reached because it is the series that is working the best in Turkey on a daily basis and is starting its third season with Kanal 7″, she concluded.