December’s 10 Most Binge-Watched Series in Spanish

TV Time revealed to ttvnews its monthly ranking of the most watched series in Spanish around the world.

TV Time exclusively revealed to ttvnews its monthly ranking with the 10 most consumed series in Spanish around the world during December.

And, to no one’s surprise, La casa de papel was ranked number one. The Spanish series thus repeats the position it had already obtained in November, October and September.

In the second position, meanwhile, appears the Colombian La reina del flow, which thanks to the presence on Netflix of its two seasons has become a global phenomenon as shown by TV Time and Netflix’s own rankings.

The podium was completed by the ever-present Elite.

Beyond the top positions, the big surprise in December was Spanish series El pueblo, which premiered its third season on Amazon Prime Video at the beginning of the month.

Next, the Top 10 of the most binged series in Spanish in the world in December: 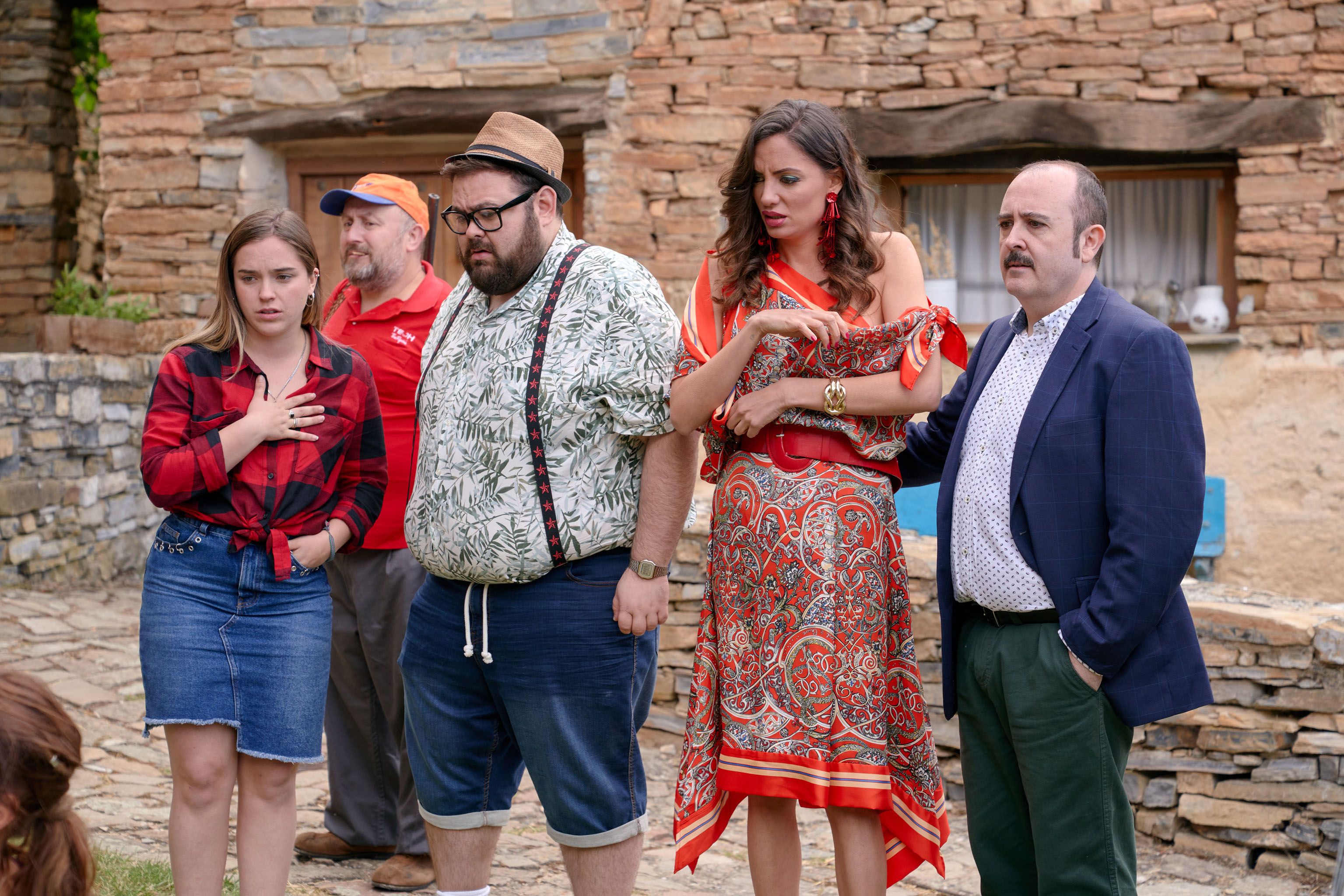 Marcela Parise, Globo: “With us you will find your next great success”