The series tells the story of Máximo Gallardo (Enrique Arrizon), a twenty-something whose dream comes true when he gets his life’s job as a waiter at the most popular resort in Acapulco. He soon realizes that the job is much more complicated than he imagined and that to be successful, he will need to learn to navigate a demanding clientele, a fickle mentor, and a complicated family life, all without losing the path he has envisioned without fall into temptations or shortcuts.

The series takes place in 1984 with Derbez narrating and interpreting the current version of the main character: Máximo Gallardo. 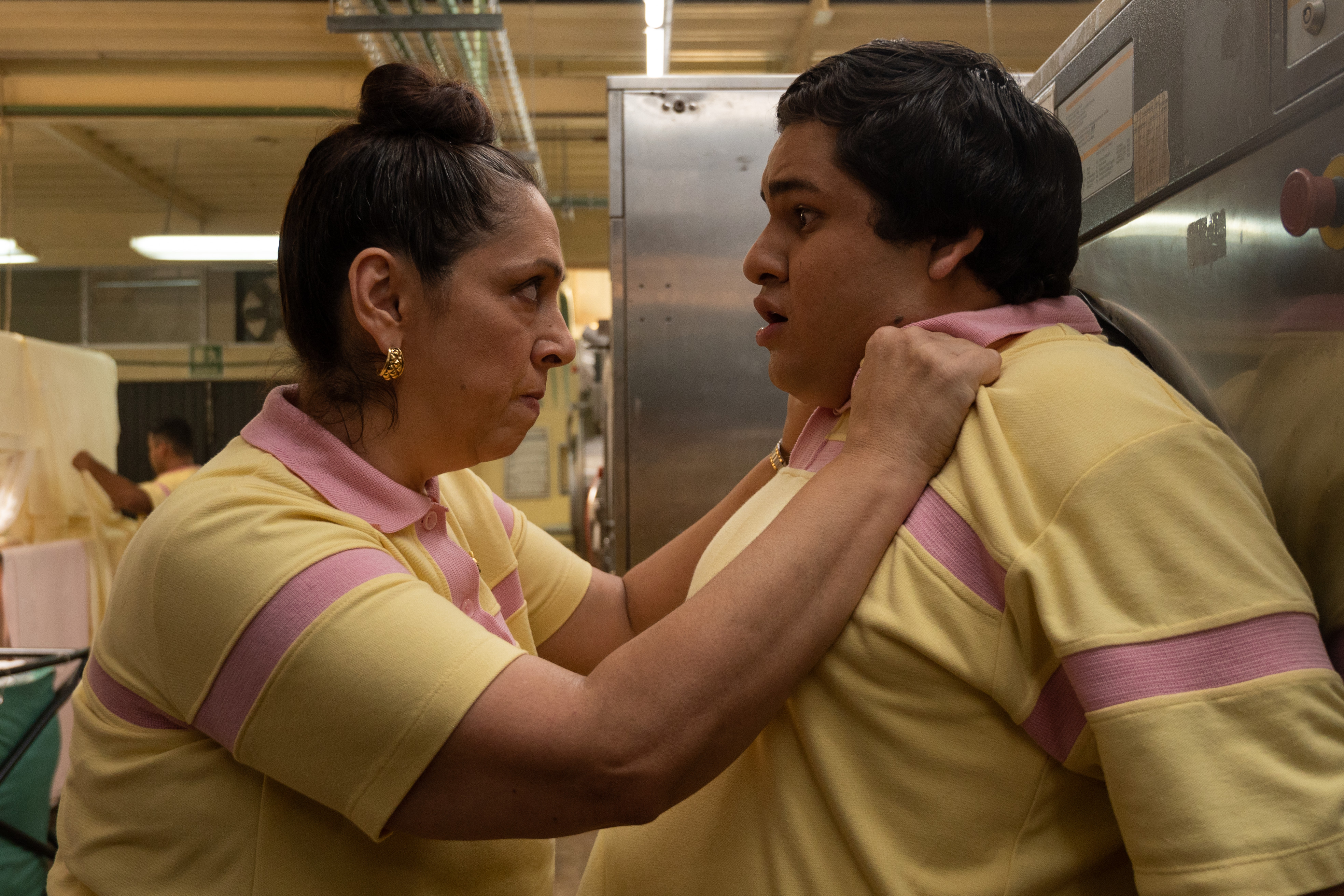 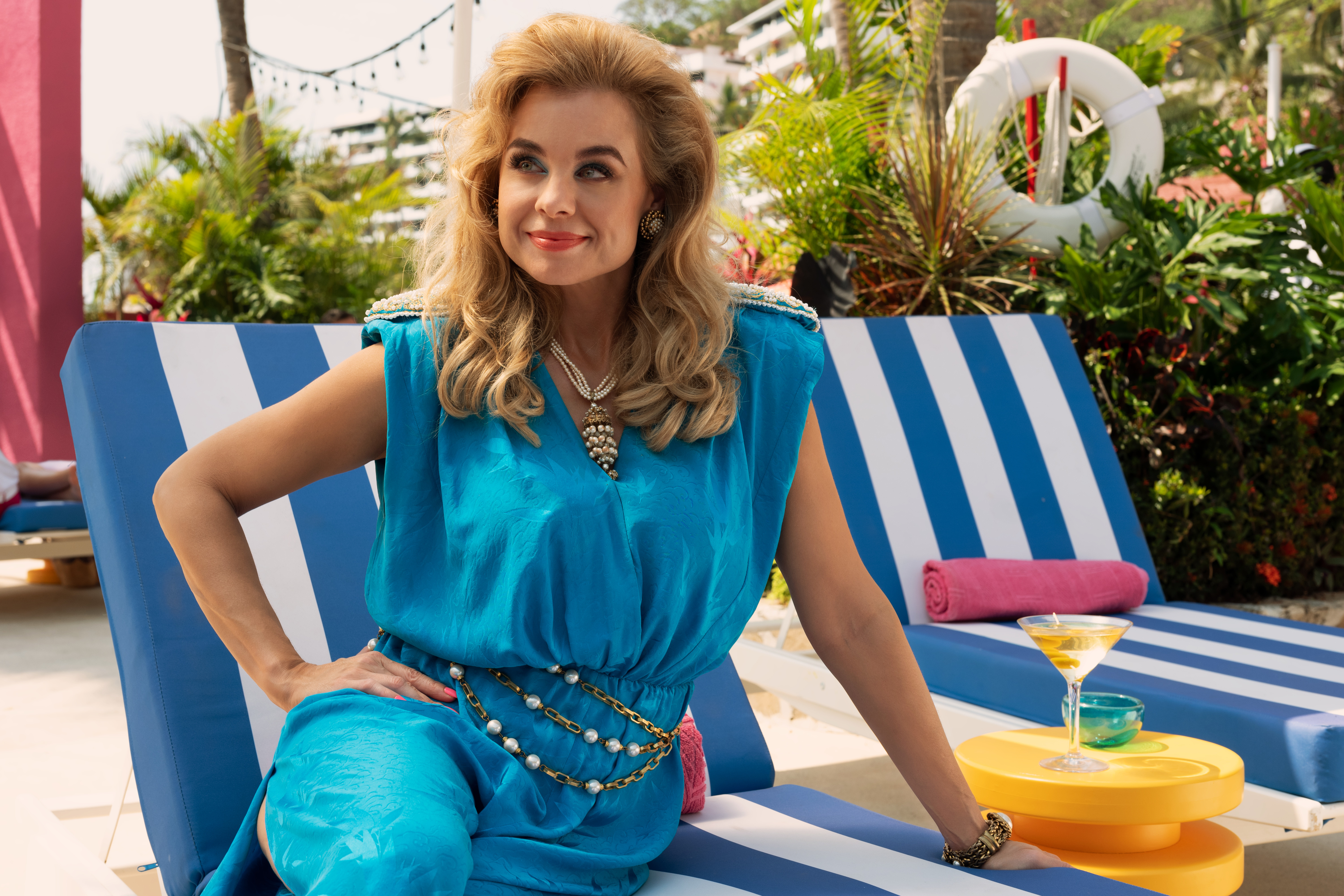 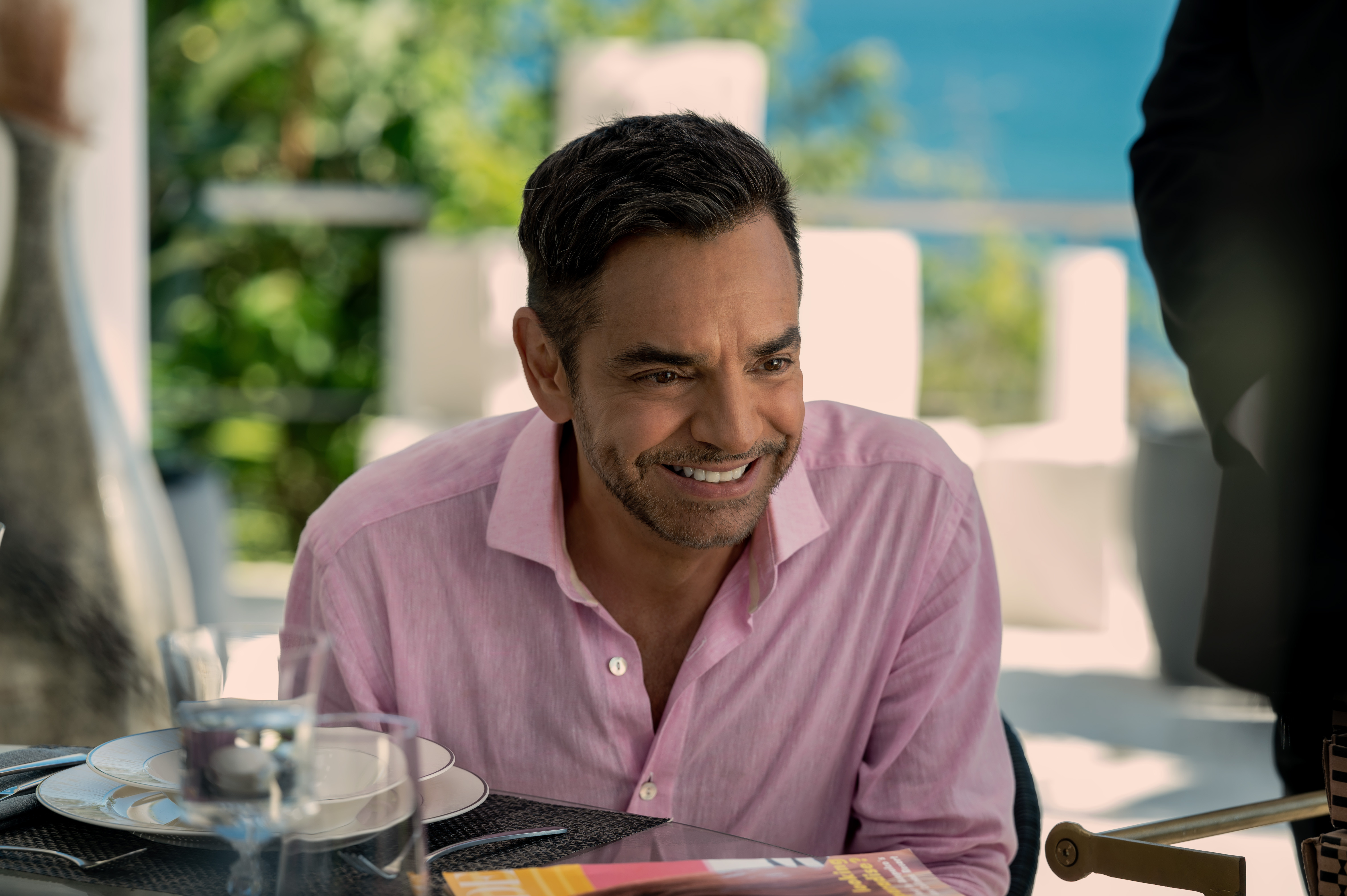 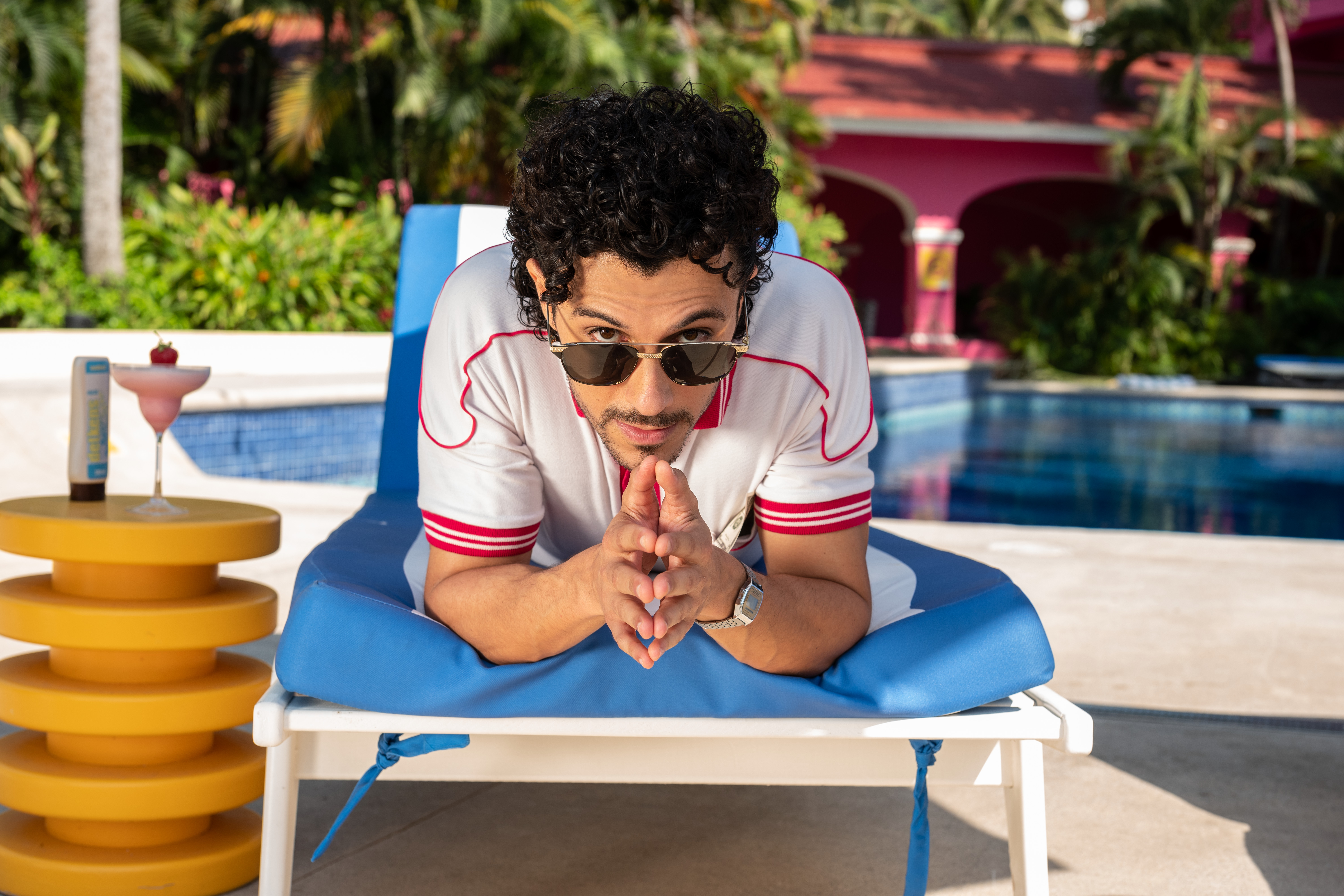 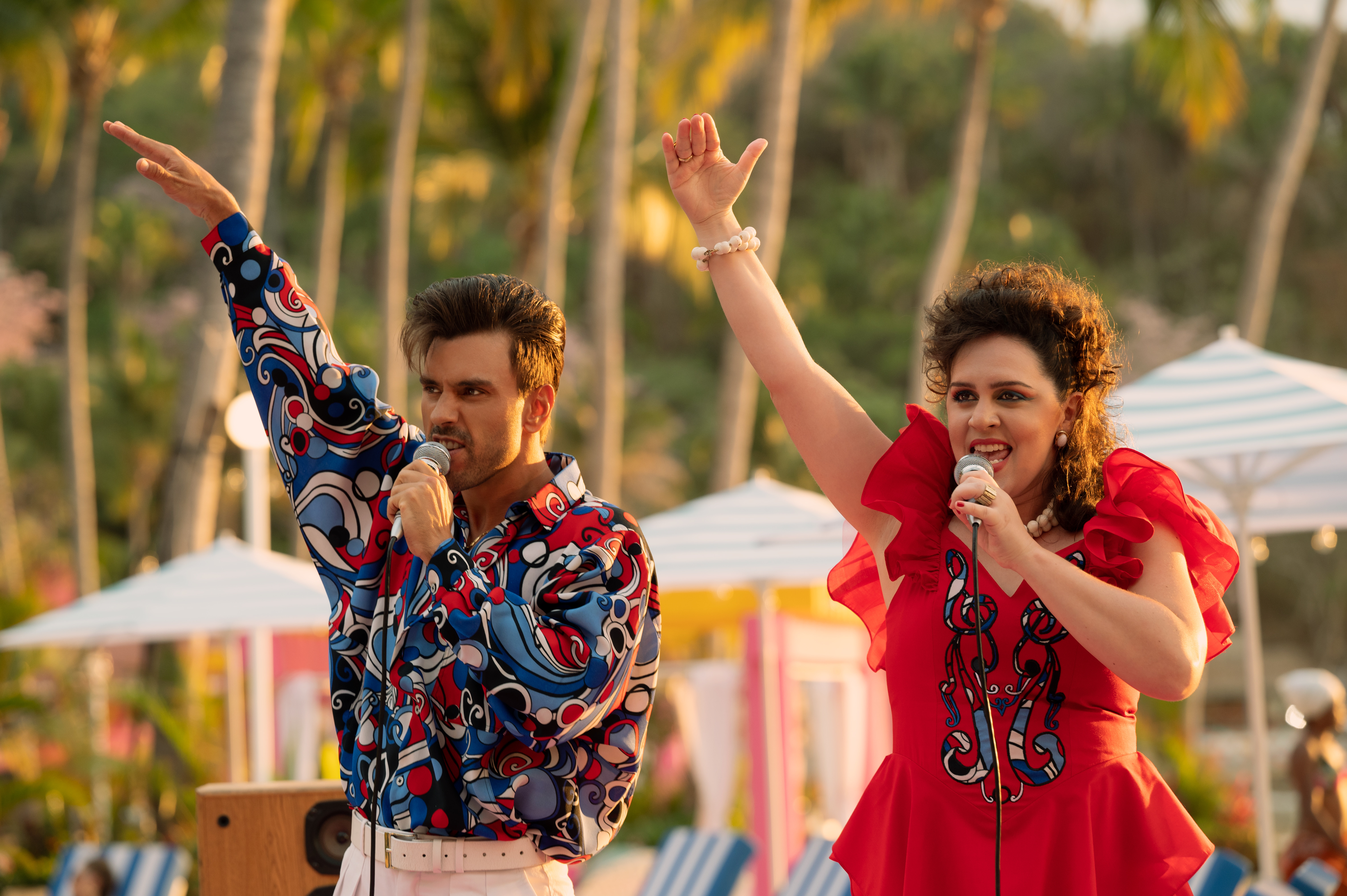 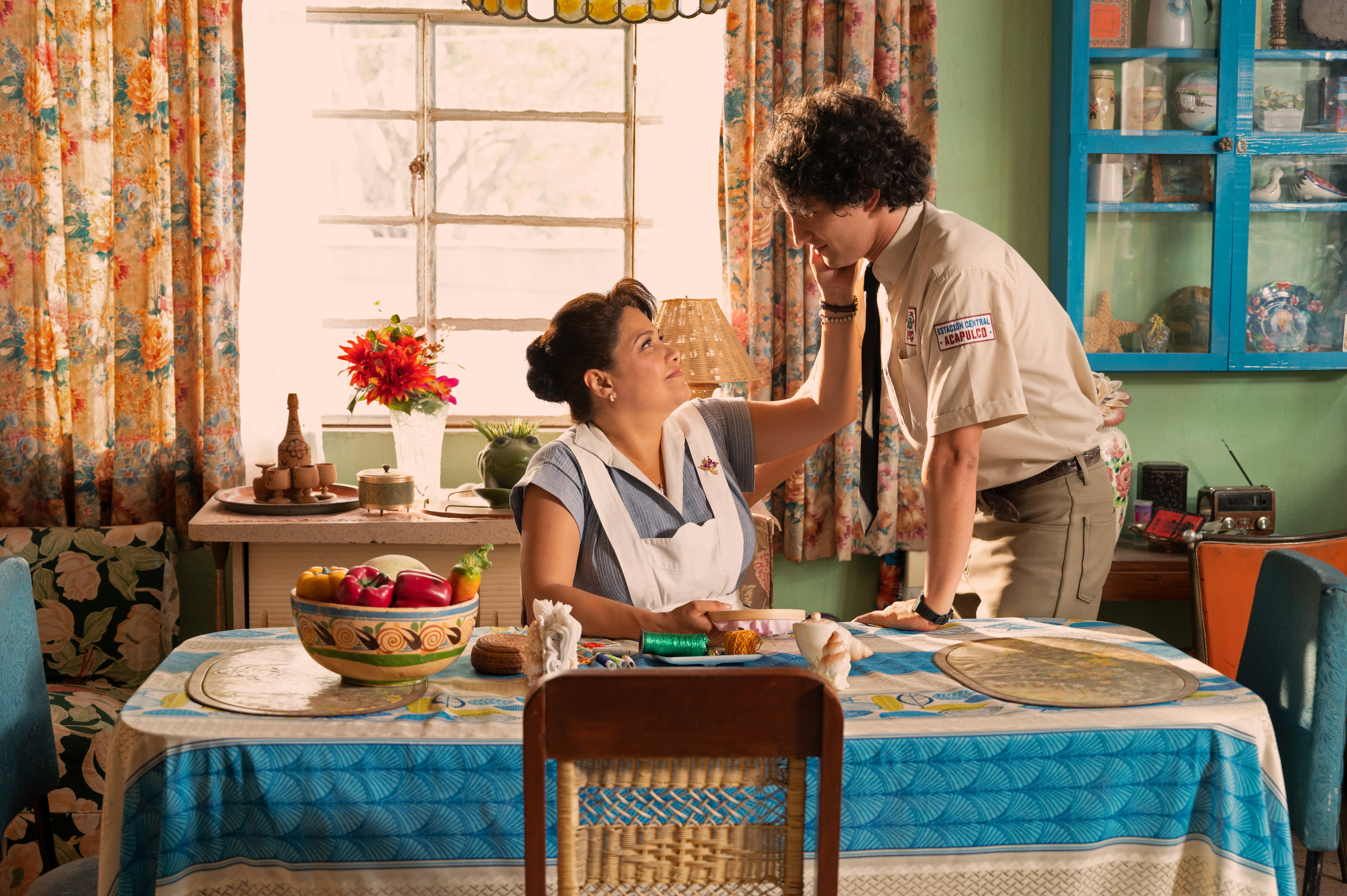 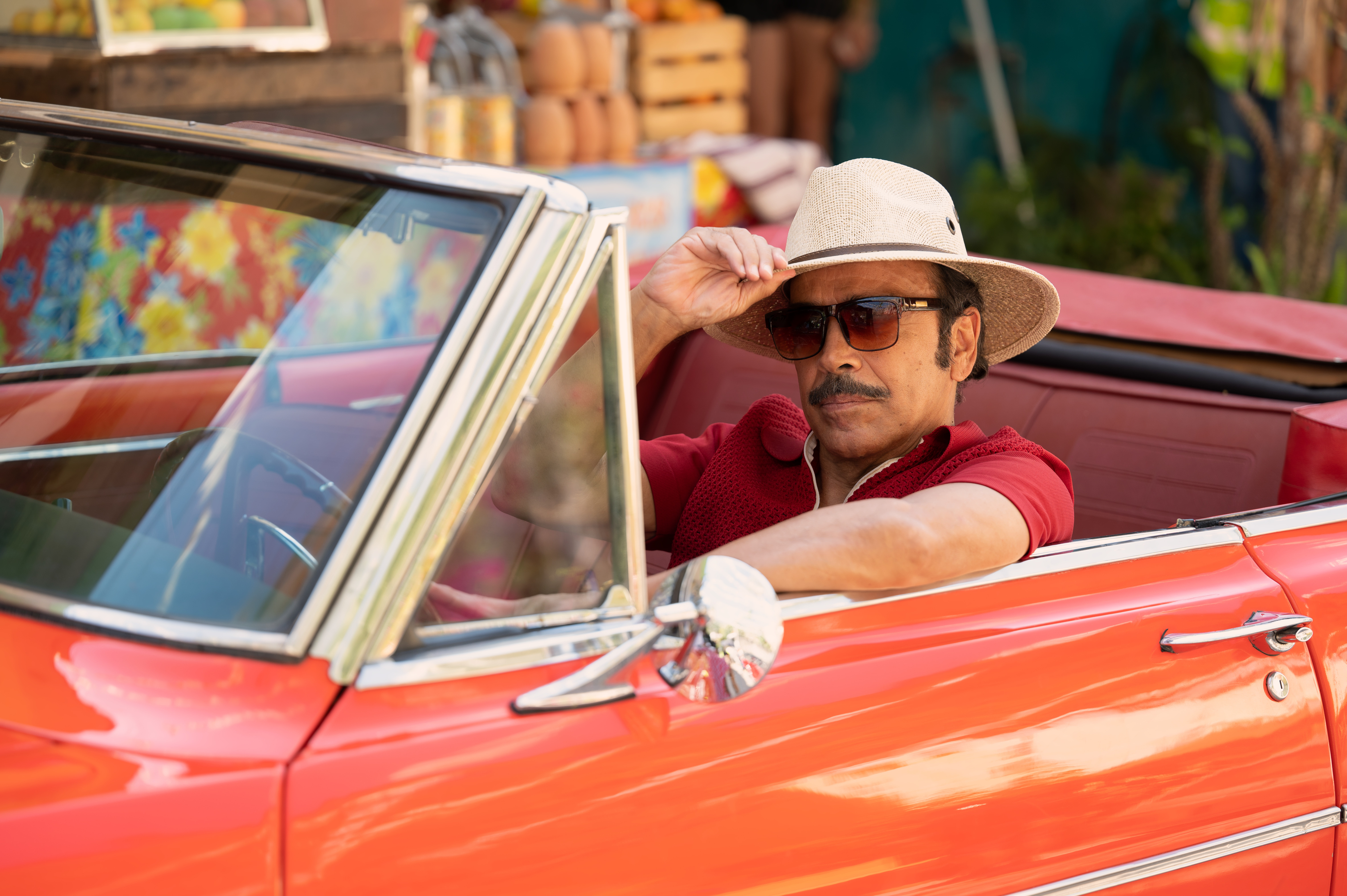